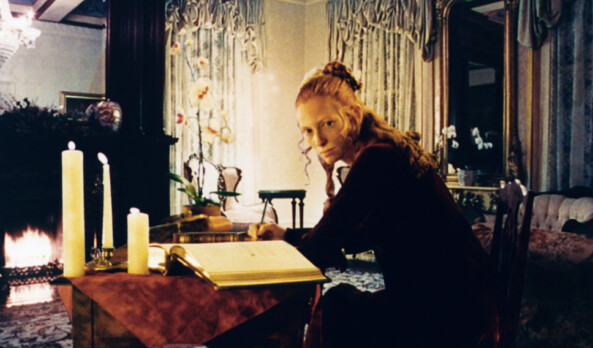 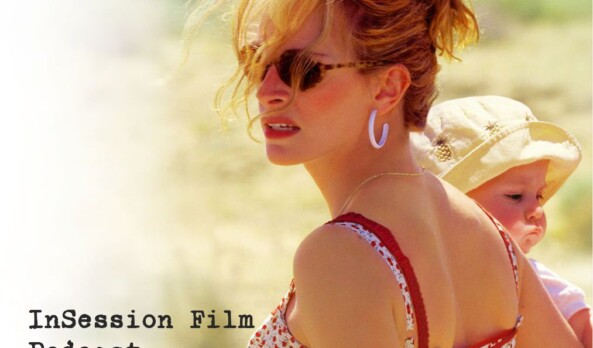 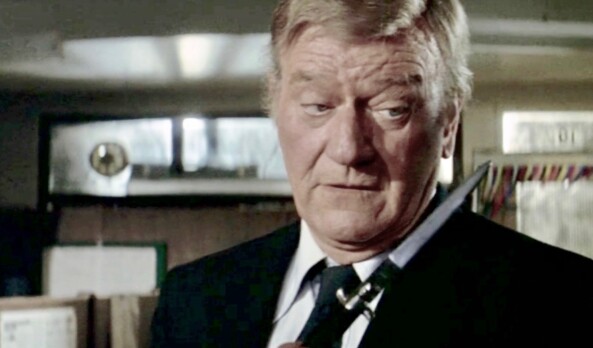 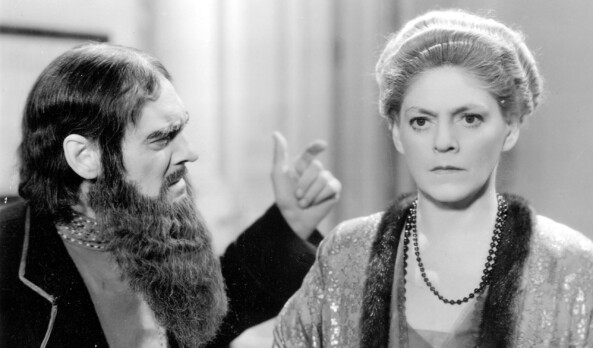 If you watch the end credits of a film, you will eventually read the following phrase or something... Read More »

The Academy Awards of 2009 was the last year in which there were only five nominees for Best... Read More »

Okay, okay. So we all know what’s going to be the de facto Gerard Butler film. However,... Read More »

Poll: What is your most anticipated film of 2022?

Our 2021 campaign is officially complete, which means our hard work is done, yes? If only it were... Read More »