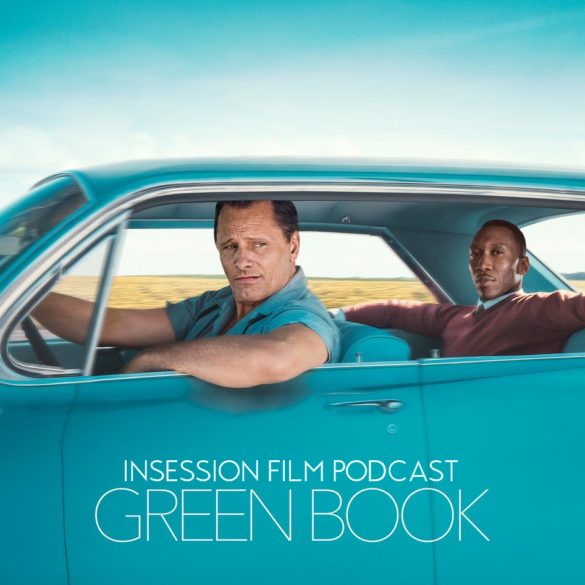 This week on the InSession Film Podcast: Extra Film segment, Jay and Ryan talk about the winner of the People’s Choice Award at the 2018 Toronto International Film Festival, Green Book. Unexpectedly, Peter Farrelly finds himself in the Oscar conversation, but is the film worthy of such praise? Let’s just say that Ryan and Jay have some different opinions.

In the second half of the show, Brendan joins Ryan to discuss A Private War, the Rosamund Pike showcase that has whispers of Oscar, in its own right. Pike has probably been one of the more underused actresses in the business since her breakout role in Gone Girl, and it is great to see her headlining an acclaimed film, again. Can the rest of the film live up to the performance of its lead?