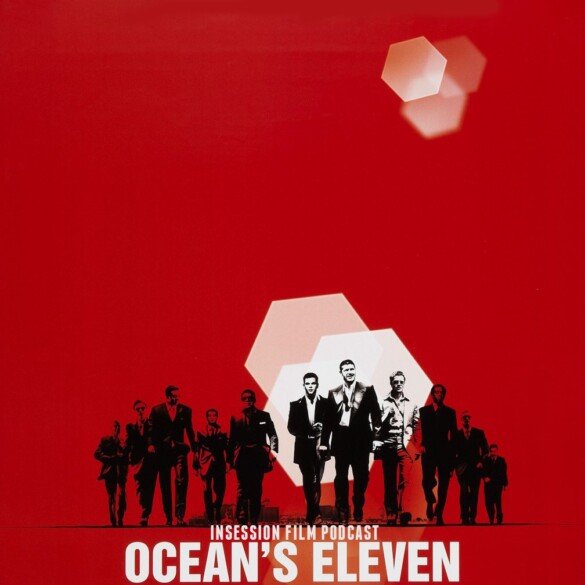 This week on Extra Film, Ryan and Jay are joined by Letterboxd Senior Editor Mitchell Beaupre to continue their Steven Soderbergh Movie Series with Ocean’s Eleven, and then they discuss the Oscar-winning musical Chicago!

After an amazing year in 2000, Soderbergh followed it up with one of the biggest gambles that paid off, recreating a classic film and making it better than the original. Inserting a sexy, all star cast, and bringing so many cool elements together, Ryan, Jay, and Mitchell review what they call “a perfect movie,” and thus the discussion is brimming with positivity.

In the back half of the episode, the boys and their guest take a look at Chicago, the Best Picture winning musical that is turning 20 years old this year. Known for being one of the most popular musicals of the modern era, and setting the path for many musicals and careers to come, this conversation wasn’t as glowing as the previous, but it’s just as fun.