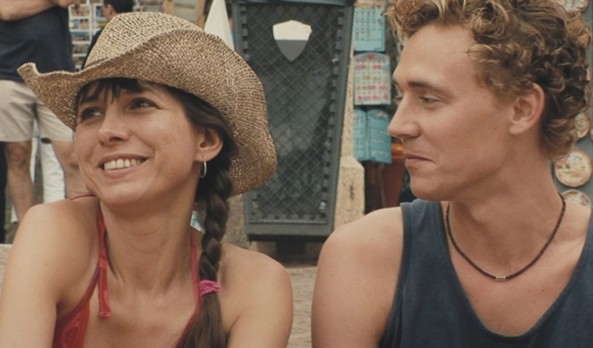 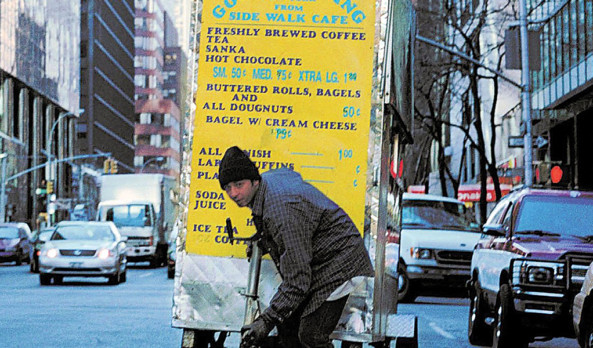 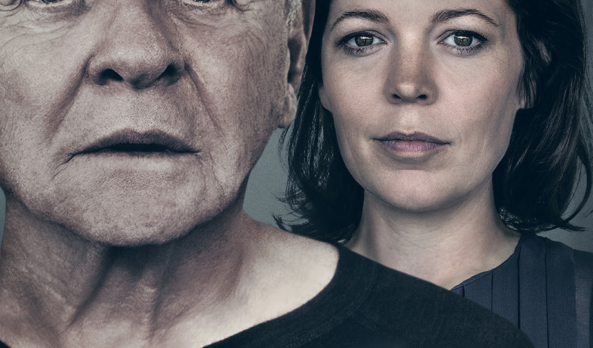 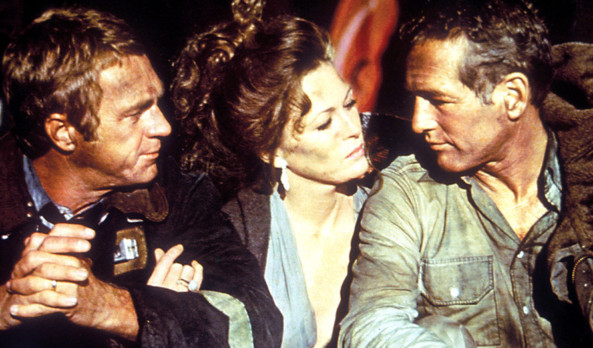 Lists are a difficult thing to compile, especially given how subjective movies are, and how likely/unlikely it is... Read More »

Whilst 2020 was a year that many actors seemed to appear in so little, there was one actress... Read More »

Poll: What is your favorite female directed film of 2020?

As we close out 2020, in comes the hard work for us critics to begin revealing the best... Read More »

Create with All Your Heart: The Stories of Studio Ghibli – ‘Nausicaä of the Valley of the Wind’

Few studios in the world have earned more critical acclaim than Studio Ghibli. Founded by the legendary filmmakers... Read More »

If any genre of film is an acquired taste, it is the musical. Musicals have a lot of... Read More »

These last few months have cleared my schedule to go on a binge in watching movie after movie... Read More »

In the last film series of the 2020 calendar year, the boys on Extra Film take a look... Read More »

This week’s episode is brought to you by the ExpressVPN. Sign up today and get 3 months FREE... Read More »

It has been a strange year for film releases, but it has certainly been one that has been... Read More »

Movie Review: ‘The Midnight Sky’ is a Futuristic Drama Filled With Tropes

If there is a type of film that I always find intriguing at the very least, it’s the... Read More »

Podcast: Indiana Jones and the Kingdom of the Crystal Skull / Bacurau – Extra Film

Poll: What is your favorite “New Year’s Eve” movie?

We at InSession Film hope you all had a great Merry Christmas, as great as one could be... Read More »

This week’s episode is brought to you by the Patreon and our awesome listener’s like you. Sign up... Read More »

So, this month on Criterion Crunch Time, we have talked a lot about the trappings of genre and... Read More »

New year, new collection. As we start the new year, the state of current cinema hangs in the... Read More »