Podcast: The Social Network/ On the Rocks – Extra Film 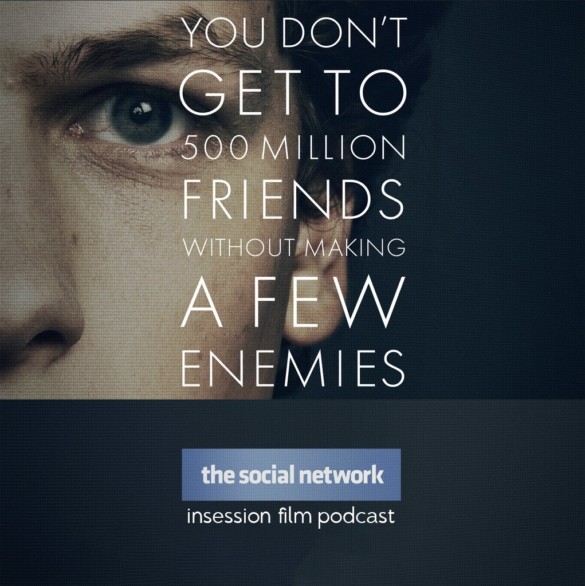 On this week’s Extra Film, Ryan and Jay continue their David Fincher Movie Series with The Social Network, and then they review the latest from Sofia Coppola, On the Rocks.

Following their discussion The Curious Case of Benjamin Button, the Extra Film boys head into one of the most popular films they’ve ever reviewed on the show, The Social Network. Marred as one of the best films of the 2010s, The Social Network has an all-time script from Sorkin and top-notch direction from Fincher. Match it with a stellar cast, the film has defined a generation and the social media company they’ve grown up with. In what might be their best episode of the Fincher series yet, the dive deep into The Social Network, and leave no stone unturned.

After that, the boys turn to Sofia Coppola’s On the Rocks. Known as one of the most unique directors working today, this is the first time the guys have been able to explore a film from Coppola. Her reteaming with actor Bill Murray, plus setting the film in New York City, makes for her most personal film since Lost in Translation. Without getting into spoilers, Ryan and Jay really do their best to let you know just how much they loved this film and wish Coppola will do more efforts like this going forward.

InSession Film · Extra Film – The Social Network, On the Rocks