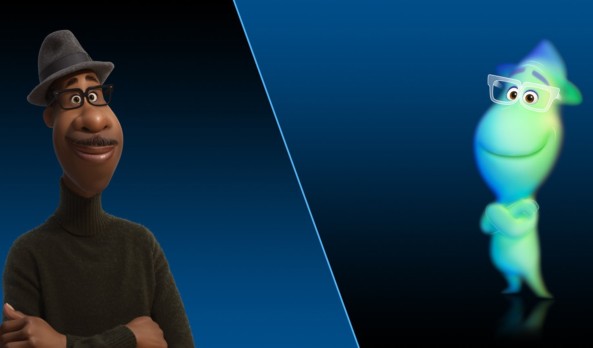 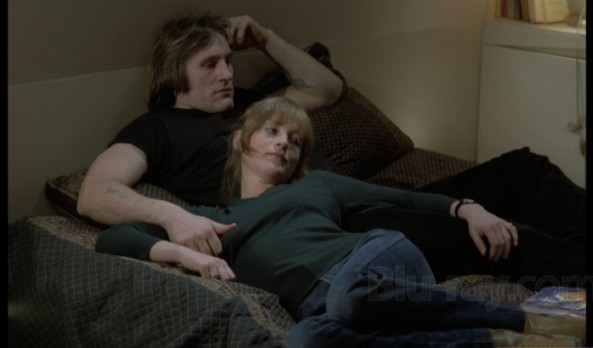 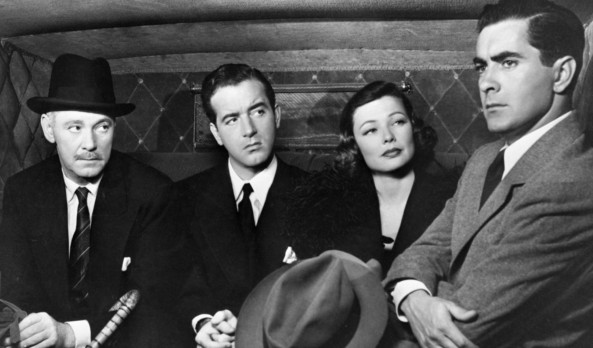 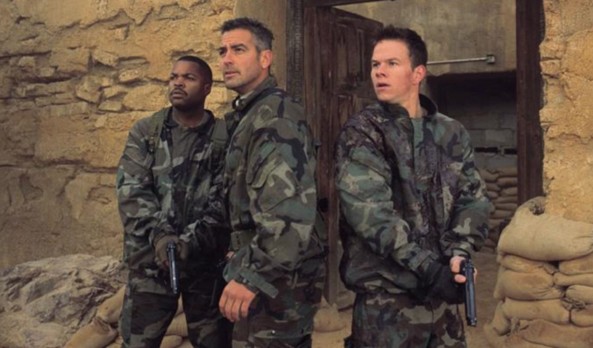 Like every category at the Oscars, this year’s delayed awards season presents a challenge in predicting the contenders... Read More »

As a fifteen-year-old, I decided to read the novel The Razor’s Edge. It was published in 1944 and... Read More »

Last year, I did a piece on films that received a ton of notoriety with their lengthy production... Read More »

Chasing the Gold: How Did THAT Get Nominated for Best Picture?

It happens every year. All of us cinephiles look forward to the Oscars the same way most sports... Read More »

Some might say that it’s too soon to start making predictions when it comes to the Academy Awards... Read More »

On Episode 395, JD and Brendan went through their retrospective over the year 2004. Well before the boys... Read More »

Upon his sudden death in 1937, President Franklin D. Roosevelt said, “The world of art is poorer with the... Read More »

Fiendishly twisted and undeniably scary, Stephen King’s writing has been shaping Hollywood for over forty years. Whether it’s... Read More »

2004 was weird… Lance Armstrong transfused the blood of peasants into his veins to win a 6th consecutive... Read More »

Top 10 Lists honestly are usually pretty easy for me. But 2004 is different. Usually, it is simple... Read More »

Hello everyone! I hope you’re staying safe during these difficult times due to COVID-19. As many of you... Read More »

Where and when we watch movies are crucial to how much we enjoy them. There are so many... Read More »

With each passing day, it feels like our world gets a little stranger. News outlets continually outdo one... Read More »

Hello, and welcome to a brand new column at InSession Film, Criterion Crunch Time. Of course, if you’re a... Read More »