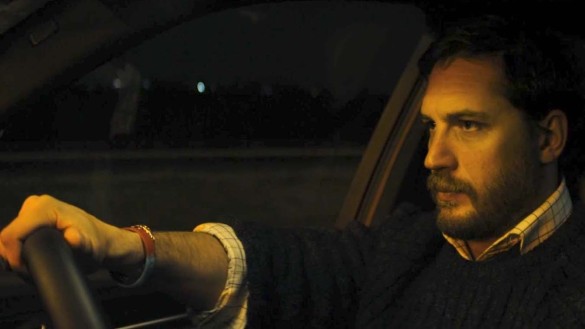 This week on the InSession Film Podcast, we discussed The Drop, starring the always great Tom Hardy and James Gandolfini. Gandolfini will surly be missed as he was terrific at what he did and was always a presence on screen. And while Tom Hardy may not have the resume quite yet, he’s still a presence and has proven himself in many ways already. Both actors have amazing work and it gave us some solid choices to choose from, which led to some fun conversation.

That being said, what Tom Hardy or James Gandolfini performances would make your list? Here are the one’s that made ours (Keep in mind we all have different criteria for our lists as well):

Hopefully you guys enjoyed our lists and if you agree or disagree with us, let us know in the comment section below. Like last week, there may not be as much to choose from compared to lots of other Top 3’s we’ve done, but still a great amount of work done by these two amazing actors. That being said, what would be your Top 3? Leave a comment in the comment section or email us at insessionfilm@gmail.com.