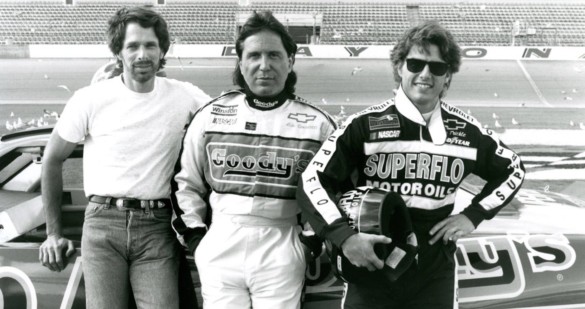 He was only fifty-two years old when he was dead in the bathroom of his mansion from drug-related heart failure on January 19, 1996. Tragically young, but not surprising to anyone in Hollywood who knew him. Don Simpson, as if he had a wish to burn out than to slowly age out, was an eccentric, hard-driven, balls-busting producer who partnered up with Jerry Bruckheimer and created many commercial successes worth $3 billion by the time of his death. And yet, he was so loathed  and feared that people were scared to come across him knowing how he would react if someone told him, “No.”

Simpson was from Alaska and got his first job in Los Angeles in Warner Bros’ marketing department in 1971. At the same time, he became friends with Bruckheimer and shared a house together. They had a new neighbor move in from Arizona across from them, Steven Spielberg, and Simpson helped set up the first meeting for Warners with Martin Scorsese for his debut, Mean Streets. While hustling in tennis for some extra money, he got a surprise call in 1973 from Richard Sylbert, the new President at Paramount, and hired Simpson to be his assistant. He later became Vice President in 1977, and then President in 1981. During this time, he would overlook hits including Grease (1978), Airplane! (1980), and the Academy Award winners Ordinary People (1980) and Reds (1981). 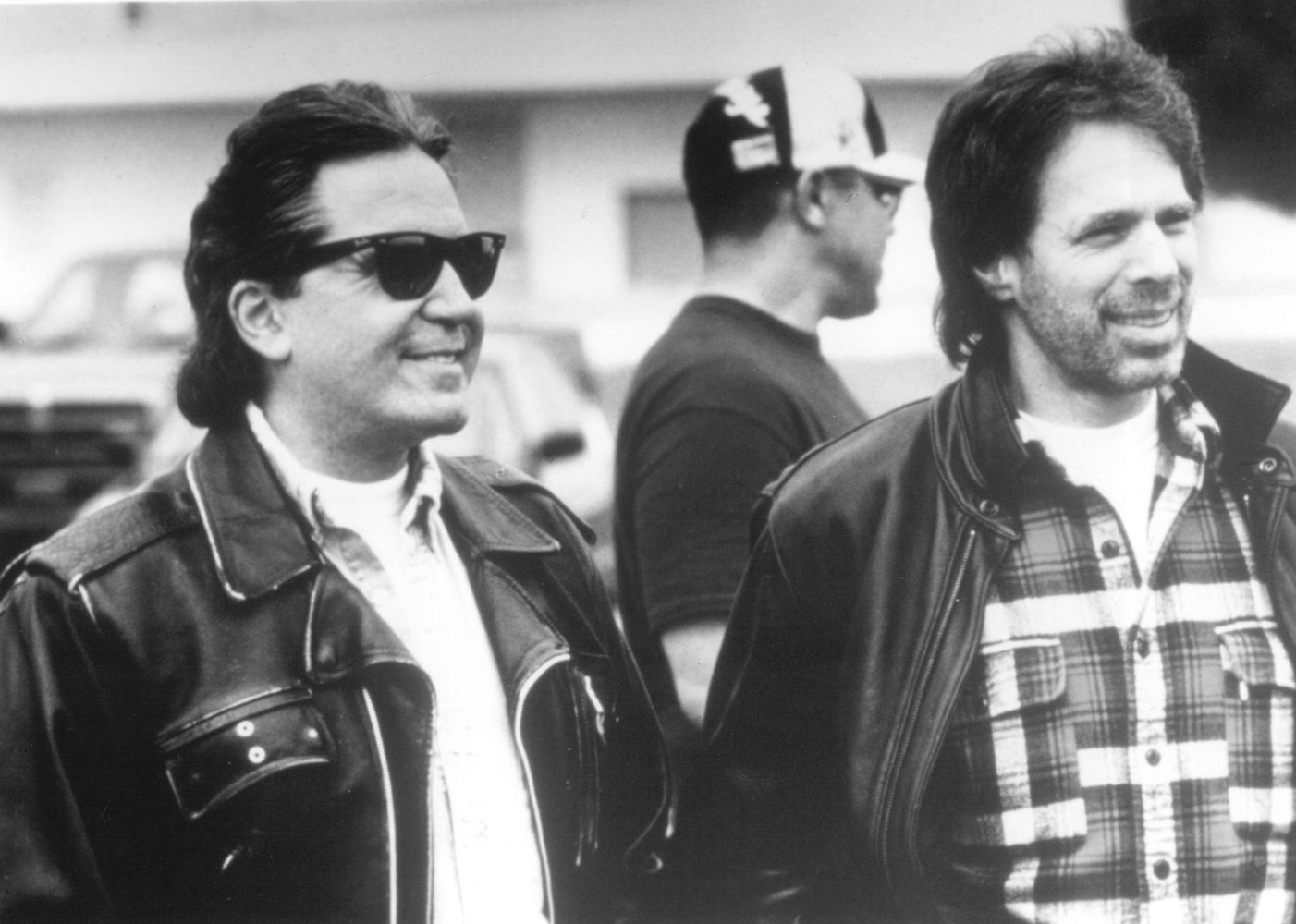 His assistant would be Jeffery Katzenberg, who would later go to Disney as Chairman and then co-found DreamWorks. Also working with him was then COO Michael Eisner, future CEO of Walt Disney, and Barry Diller, who was CEO of Paramount. With the success of Jaws and Star Wars at rival studios, they decided to expand their advertisement through TV commercials, and asked directors, to their annoyance, could they tell what their movie was about in thirty seconds. The New Hollywood era that Simpson and company started with ended as executives took full control of the studios. However,   Simpson attempted to juggle too many projects at once, exhibited his hot temper to those who were present, and would be fired the following year after collapsing during a meeting due to his drug use.

However, Simpson would rebound in his collaboration with Jerry Bruckheimer and reaching a deal with Paramount, ironically, that would distribute the duo’s productions. They had a string of major hits including Flashdance (1983), Beverly Hills Cop (1984), and Top Gun (1986), the latter starting a directing relationship with Tony Scott that carried long after Simpson’s death. In 1990, a $500 million deal with Paramount allowed the two to produce five films of their choosing, starting with Days of Thunder (1990) and ending with The Rock (1996), in which Simpson died during the production of and the film was dedicated in his memory. In 1995, they would have three successful films in one year: Bad Boys, Dangerous Minds, and Crimson Tide.

And now, for the salacious side of Simpson. While Bruckheimer has always been calm and quiet, Simpson was a colorful man, brash with an ego the size of a submarine. His job description was simple: “Our obligation is to make money.” With his money, he wore fancy attire, worked out heavily with equipment gifted to him by Arnold Schwarzenegger, and, while he denied it, underwent various plastic surgery procedures, including penis enlargement. Behind his gated mansion, Simpson had parties all the time where his cocaine usage went way up, and engaged in private orgies with many women. Amongst the stories that came from these events was his interest in S & M and took numerous enhancement supplements that improved his sex drive to where he could engage all night long. He was a full-blown libertine and was not apologetic about it.

In his work, Simpson made various claims which many downplayed because they were greatly exaggerated. And, with films that failed, he did not hesitate to take swipes at certain directors and their work. Robert Altman still had no love lost after Simpson’s death over the debacle in making Popeye (1980). When Simpson first saw a reel of Shelley Duvall as Olive Oyl, he told Altman, “Well, I wouldn’t want to fuck her. And if I don’t want to fuck her, she shouldn’t be in the movie.” Altman, among other directors, was unhappy about the direction of the studios, detested Simpson’s attitude, and said later, “It’s a big plus to our industry that he’s not here anymore. I’m only sorry he didn’t live longer and suffer more.” 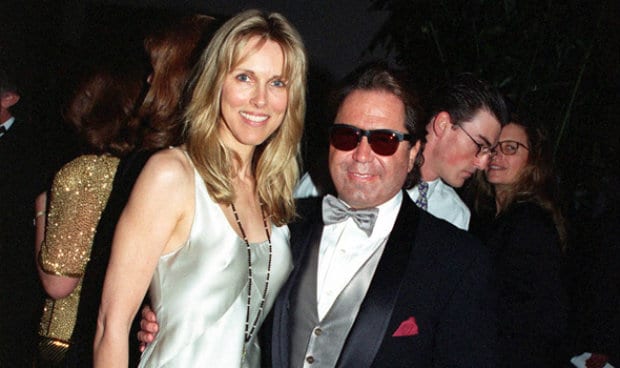 By the 1990s, Simpson became a recluse in his home and many people became seriously concerned about his health. An intervention was staged, but Simpson refused to go to rehab. He brought in a “doctor” named Stephen Ammerman who prescribed Simpson more medication to be taken while in withdrawal. Unsurprisingly, Ammerman was someone who also a drug problem and later died of an overdose in Simpson’s guest house. Bruckheimer had enough and ended their partnership, agreeing that The Rock would be their last collaboration. The last man he spoke to hours before his death, the now-disgraced writer/director James Toback, said Simpson believed he could get clean and sober on his own terms. The autopsy found twenty-one various drugs in his system, from stimulants to anti-depressants, and the police found 2,200 prescription pills from fifteen different doctors in his closet.

Don Simpson is both a Hollywood legend and a cautionary tale to producers who drink up the money and excesses that come with it. He was a great hands-on player who knew the studio inside and out and helped create a new way for movies to get themselves recognized. Add in a successful partnership, Simpson had it all and came close to a modern-day mogul of the time. In the end, it was his own demons that presented Simpson with an unceremonial finale.