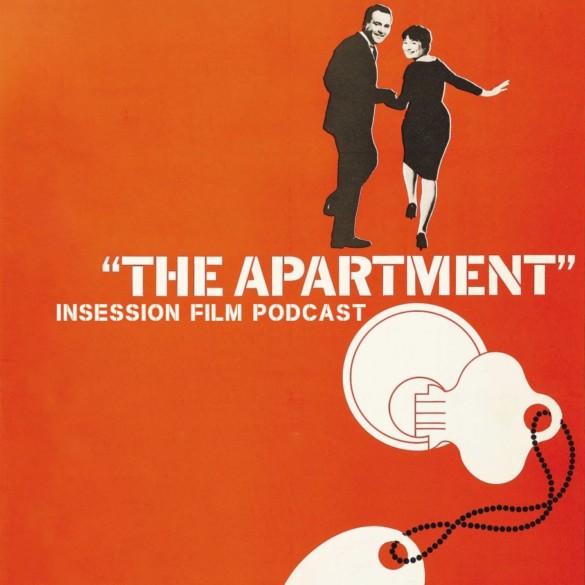 This week on Extra Film, Ryan and Jay conclude their Billy Wilder Movie Series with his classic The Apartment, and they also discuss the indie comedy Shiva Baby.

After talking about Some Like It Hot, the boys end their Wilder Movie Series on his other 1960 Best Picture film, The Apartment. Regarded as one of the best Best Picture winners of all time, Wilder brings in a wonderful trio of performances to demonstrate what love in the workplace was like at the time. Funny, tragic, and romantic, The Apartment is still as good as when it was released.

In the back half of the episode, the boys talk about the indie comedy Shiva Baby. An indie darling on the festivals last year, Shiva Baby has graced the VOD platforms to critical acclaim as a deeply personal look at a young Jewish girl’s life crumbling around her at a religious service. While it may not have been the guy’s favorite film, they still say there is a lot to admire about it.