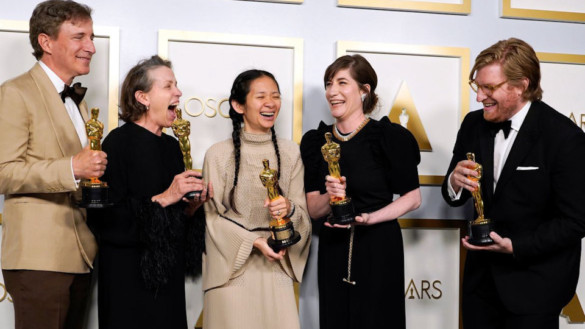 In a breaking of tradition, Best Picture was not the final award of the night, with Best Actor and Best Actress instead given the honors of closing out the show. Sir Anthony Hopkins and Frances McDormand were the recipients of those, with the latter’s victory a sign of how much the Academy loved Nomadland and McDormand’s performance in what was a very strong category.

Hopkins’ win came as a surprise to some – not because his performance isn’t great, but because the decision to move Best Actor last prompted many to assume the late Chadwick Boseman may be honored as the night closes, especially after a rushed In Memoriam section. This wasn’t to be, but the strange production decision to move this award last shouldn’t take anything away from Hopkins himself.

Elsewhere in the acting categories, Daniel Kaluuya and Youn Yuh-jung triumphed for their performances in Judas and the Black Messiah and Minari respectively. Judas also for Best Original Song, in a category that was far too close to call.

While categories were presented from Los Angeles, there were other locations on hand hosting nominees across the world. The BFI institute in London held many of the British stars, as well as those working or living here and Paris, hosted many nominees too, such as Florian Zeller.

Zeller’s The Father had a good night, not only because of Hopkins’ win but also taking the Adapted Screenplay prize just as it did with the BAFTAs. In fact, the BAFTAs proved this year to be an extremely telling precursor, with overlaps in almost every single category. This includes Emerald Fennell’s Best Original Screenplay win for Promising Young Woman and Tenet winning for Visual Effects.

One category which didn’t replicate the BAFTAs was Best Cinematography, where Mank’s Erik Messerschmidt took the prize ahead of the likes of Nomadland, just as it happened at the American Society of Cinematographers.

In a night where Ma Rainey’s Black Bottom could’ve joined a small group of films to have won Best Actor and Best Actress, George C. Wolfe’s production instead took home two of its expected wins – Makeup and Hairstyling and Costume Design.

Both Sound of Metal and Soul also took home two awards each, winning Sound and Film Editing and Score and Animated Feature respectively.

One of the night’s most touching speeches came in the form of Danish director Thomas Vinterberg, who’s heartfelt acceptance of Another Round’s Best International Film was dedicated to his late daughter who tragically lost her life.

This year’s Oscars will certainly be remembered because of its unique style and presentation, but let’s hope next year will feel a lot more normal.

A full list of winners can be found below. Let us know what you thought of this year’s Oscar winners. 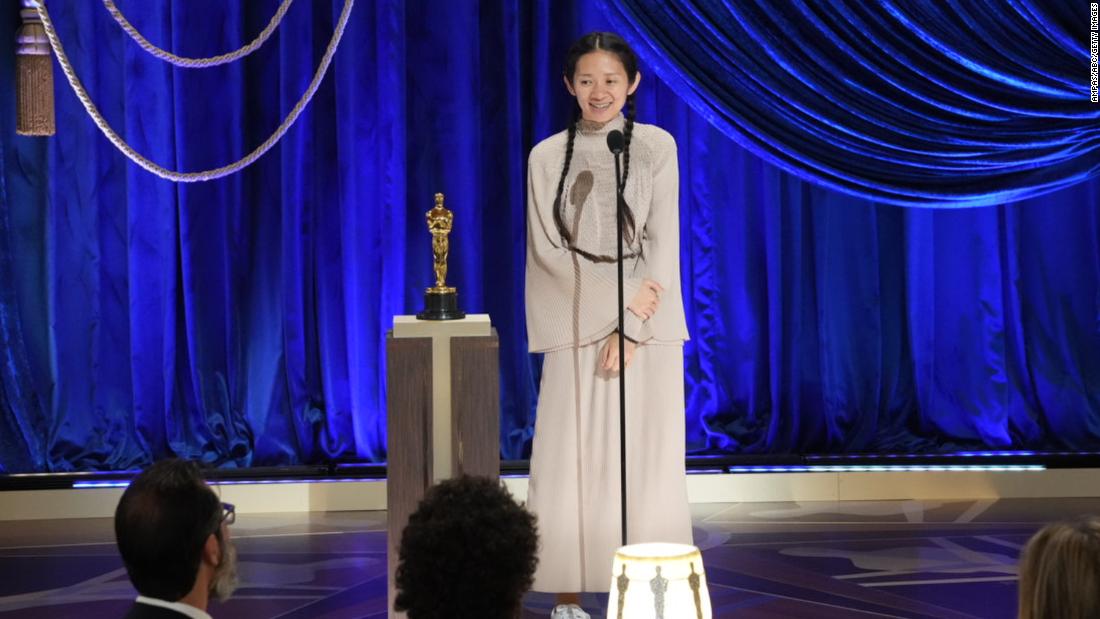 Best International Film: Another Round

Best Song: “Fight for You” from Judas and the Black Messiah

Best Animated Short: If Anything Happens I Love You