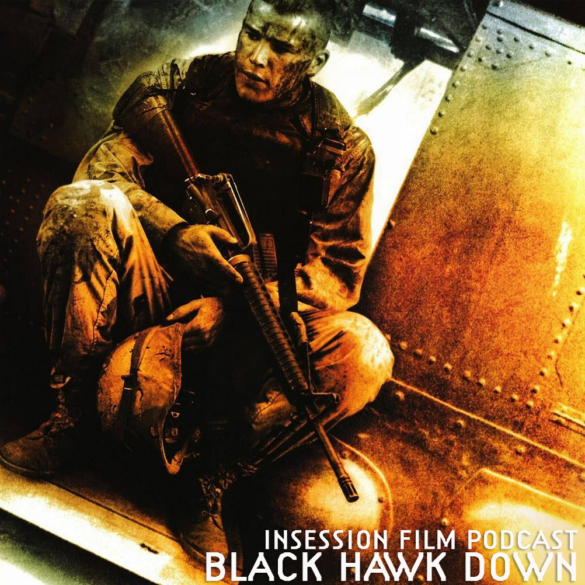 This week on the InSession Film Podcast, Ryan and Jay are joined by Robert Daniels as they continue their Ridley Scott Movie Series with Black Hawk Down and they also review the latest smash from S.S. Rajamouli in RRR!

A huge thanks to Robert for joining us on the show this week. He’s one of the most prolific critics working today and we were honored to have him on to talk The Riddler and how Black Hawk Down holds up.