Podcast: The Lord of the Rings Movie Series 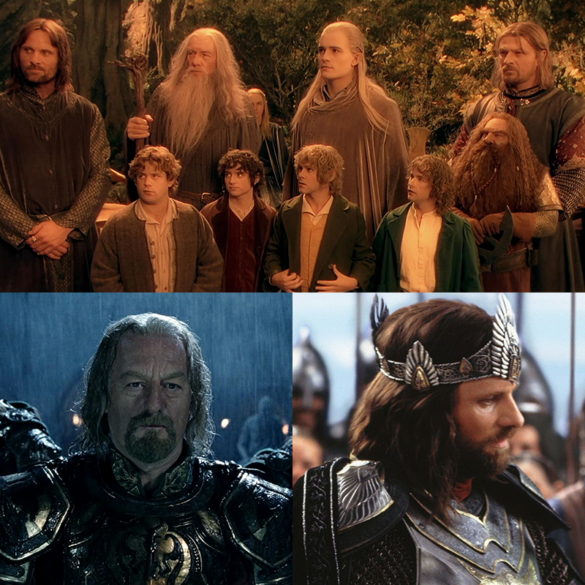 This is a big one. The Lord of the Rings trilogy is not only revered for its spectacle and awards, but they’re movies that were vital to our childhoods. We grew up with them, watching them over and over again, helping inform our cinephilehood. So, we’ve been toying around with the idea of doing The Lord of the Rings for years. And with out 2003 retrospective on the horizon, now is the time. What Peter Jackson did to bring these movies to life is nothing short of a miracle. He wasn’t a commercial commodity at the time, and filming all three back-to-back was a massive risk for New Line Cinema. But wow did it payoff. The films obviously won a bunch of awards and they were successful at the box office, however, most importantly, they were good. No, they were great. Honestly, one of the very best trilogies of all-time. This will be a really fun journey, hope you’re ready.

Listen to our review below as heard on Episode 445.

Listen to our review below as heard on Episode 446.

Listen to our review below as heard on Episode 447.

Be sure to leave any feedback in the comment section below or hit us up on social media!