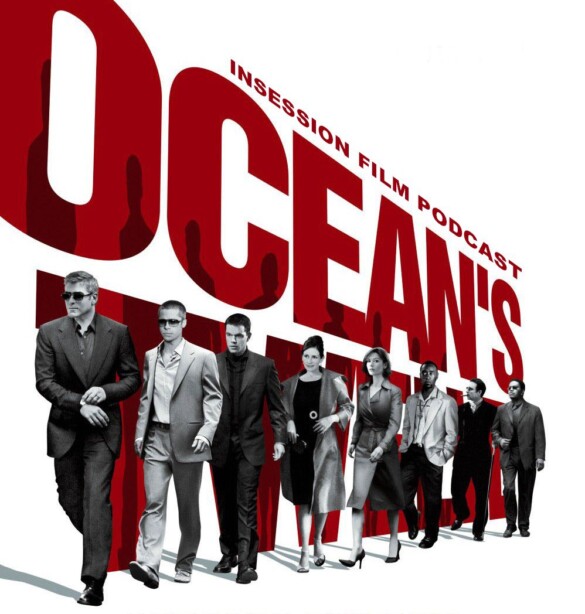 This week on Extra Film, Ryan and Jay are joined by John Mark Junkins to continue their Steven Soderbergh Movie Series with Ocean’s Twelve, and then they discuss Soderbergh’s latest, Kimi!

After the failure to capture the box office audiences with Solaris, Soderbergh came back to the Ocean’s franchise with an unconventional sequel that was divisive at the time of release but is now considered a very good movie that rivals the original. Ryan, Jay, and John Marc had a lot of fun doing this show.

In the back half of the episode, the boys dive deep into Kimi. Coming back with another HBO Max film, Soderbergh makes a Covid based thriller about a tech working caught up in a conspiracy within her company. Led by a fantastic Zoë Kravitz, Soderbergh continues to show why he is still one of the best directors working today with one of the best films of the year so far.