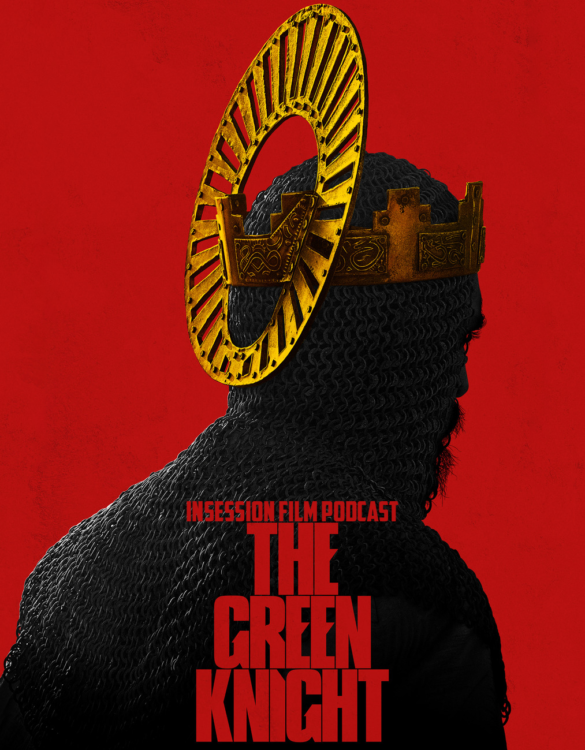 This week’s episode is brought to you by the InSession Film Store. Get your ISF gear today!

This week on the InSession Film Podcast, we discuss David Lowery’s The Green Knight and our Top 3 fantasy films from the 1980s! Plus, a few brief thoughts on Disney’s Jungle Cruise.

As you’ll hear in the review, we are big fans of Lowery and The Green Knight has been one of our most anticipated films going back to last year. And it was quite the treat to finally see its friendly Christmas games. Given its symbolism and ambiguity, there’s plenty to talk about and we did our best to decipher what it all means. We also had a ton of fun looking back to the 1980s as well. All in all, a really fun show this week.

– Notes / Jungle Cruise (1:02:05)
We didn’t have many other films to talk about in a meaningful way, however, JD did catch up with Disney’s Jungle Cruise and gave some brief thoughts on it. As we mentioned last week, we also reiterate that we are giving away t-shirts to the first five listeners who leave us a review on iTunes (take a screenshot of your review and either email us or DM on social media).

– Top 3 1980s Fantasy Films (1:21:01)
We’ve talked about our favorite action movies from previous decades, so it made sense to do the same thing for other genres as well. The 1980s isn’t just a nostalgic era for us, but it’s chock full of fantasy films that make for a rich conversation. Some of these films permeated the culture in ways that still resonate today. Others of the time may not hold up, but either way, there was plenty to mine for this exercise and we had a lot of fun with it. That said, what would be your top 3? 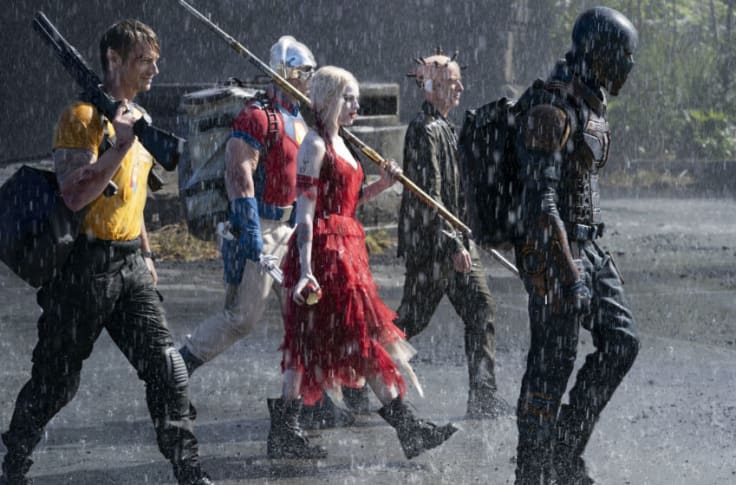