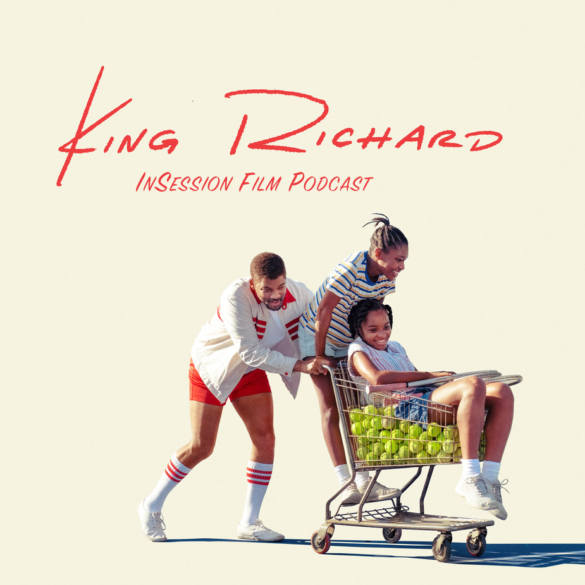 This week on the InSession Film Podcast, Ryan McQuade joins Brendan to discuss King Richard, starring Will Smith, as well as the musical tick, tick…BOOM!, starring Andrew Garfield. Plus, a few brief thoughts on The Humans and Rocky IV: Rocky vs. Drago.

Big thanks to Ryan for filling in for JD this week. As always he brings an energy to the podcast that is contagious and fun. His presence is also appropriate given the awards buzz around King Richard and tick, tick…BOOM!, and how both films feature performances that are likely to be nominated. Our overall discussion isn’t awards-themed, but it’s always nice to hear Ryan’s perspective on the matter.

– Notes / The Humans / Rocky IV: Rocky vs. Drago (52:21)
For our break segment this week, as noted above, Ryan gives us this thoughts on A24’s latest drama The Humans, starring Beanie Feldstien, June Squibb, Steven Yeun, Richard Jenkins and a surprisingly very good Amy Schumer. Additionally, Brendan offers up his thoughts on the new edit for Rocky IV: Rocky vs. Drago, which is surprisingly quite different than its predecessor. 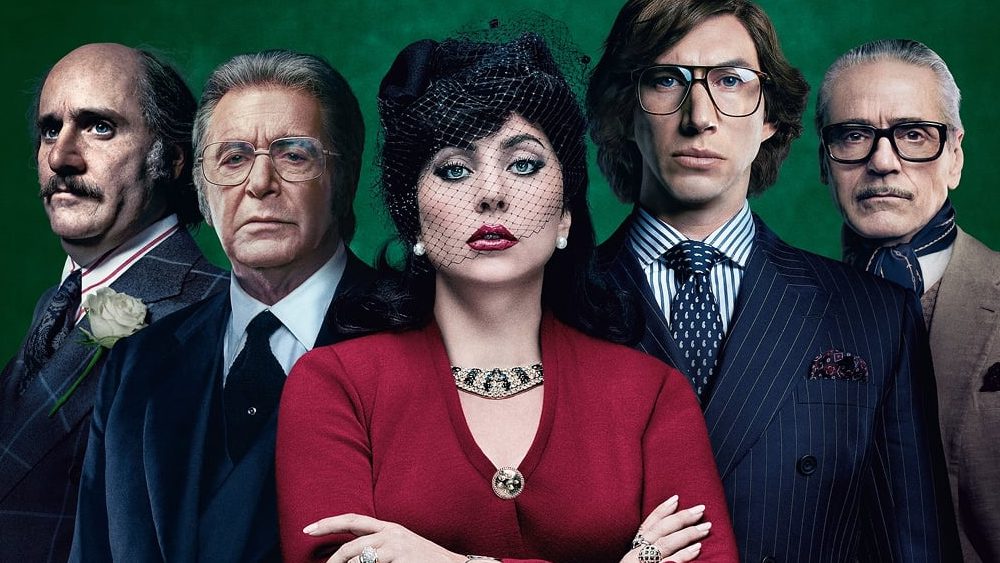