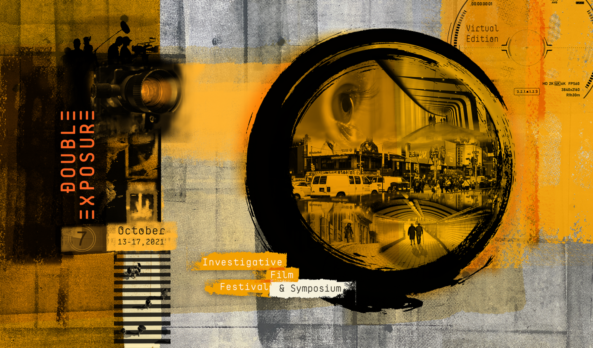 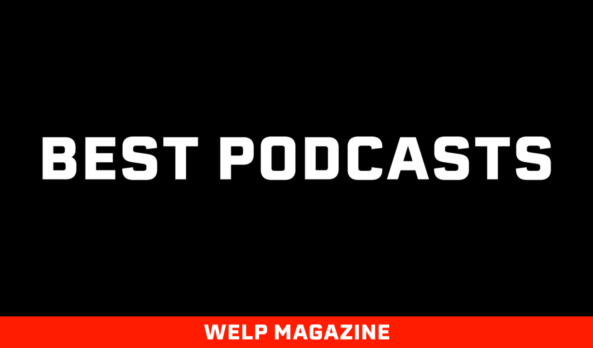 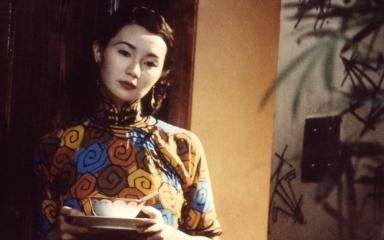 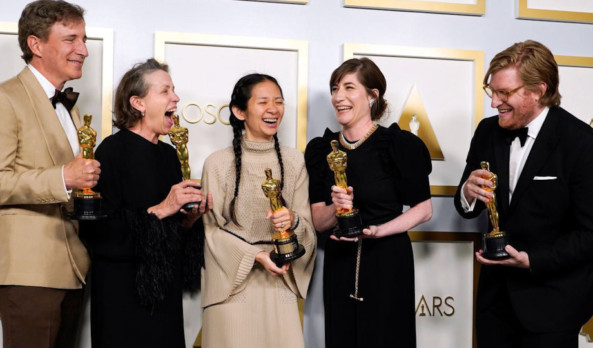 Yesterdy, THR reported that Joel Edgerton is in talks to star opposite of Christian Bale in Ridley Scott’s... Read More »

So one of the bigger surprises in Iron Man 3 was that of the Mandarin who was played... Read More »

Vin Diesel will be the voice of Groot in Marvel’s latest of Guardians of the Galaxy. Well, at... Read More »

Wow! Monuments Men looks amazing! Today we got the first trailer (via The Playlist) for George Clooney’s latest... Read More »

Captain Phillips is one of the movies this year that will most likely fly under the radar but... Read More »

Movie Trailer: Diana coming to the big screen in style

Last month we got the first teaser for Diana starring Naomi Watts and now we have our first... Read More »

The Lone Ranger has been a disaster at the box office and the movie’s stars know where the... Read More »

Movie Trailer: God of Thunder is back in Thor: The Dark World

Thor is back! Today we got the newest trailer for Marvel’s Thor: The Dark World, the sequel to... Read More »

Indiana Jones is in and John McClane is out for The Expendables 3. According to creator and star... Read More »

The fate of humankind rests on Ender’s shoulders. Today we got a new trailer for Ender’s Game, a... Read More »

Steven Spielberg is still looking for his next directing gig. According to Deadline, Spielberg — along with DreamWorks... Read More »

Ellen DeGeneres. That’s right, it was recently announced that DeGeneres will host the 86th Academy Awards on March... Read More »

James Cameron’s 2009 game-changing Avatar is the highest-grossing movie of all-time and was nominated for numerous Oscars —... Read More »