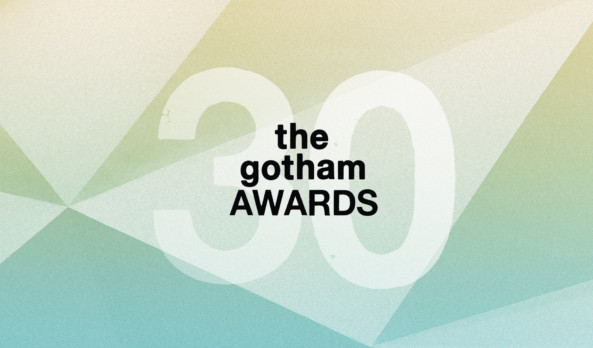 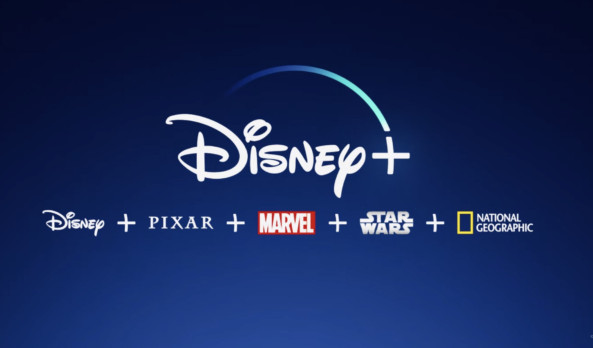 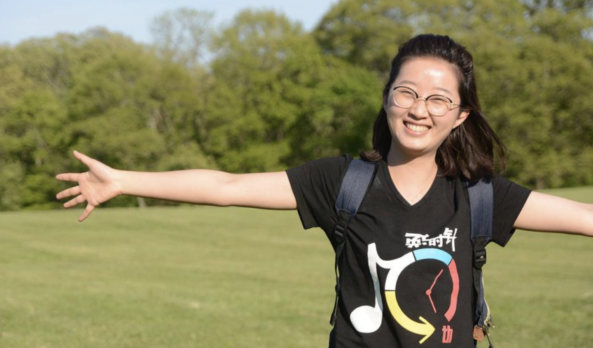 Disney has announced their intentions for a huge expansion of the Star Wars and Marvel universes during Investors... Read More »

On June 9, 2017, Zhang Yingying, a visiting Chinese scholar at the University of Illinois at Urbana-Champaign, went... Read More »

Warner Bros. to Stream New Releases on HBO Max During Theatrical Runs, Including ‘Dune’ and ‘The Suicide Squad’

Warner Bros. has made a major announcement on its 2021 film slate. As reported by outlets such as... Read More »

Yesterdy, THR reported that Joel Edgerton is in talks to star opposite of Christian Bale in Ridley Scott’s... Read More »

So one of the bigger surprises in Iron Man 3 was that of the Mandarin who was played... Read More »

Vin Diesel will be the voice of Groot in Marvel’s latest of Guardians of the Galaxy. Well, at... Read More »

Wow! Monuments Men looks amazing! Today we got the first trailer (via The Playlist) for George Clooney’s latest... Read More »

Captain Phillips is one of the movies this year that will most likely fly under the radar but... Read More »

Movie Trailer: Diana coming to the big screen in style

Last month we got the first teaser for Diana starring Naomi Watts and now we have our first... Read More »