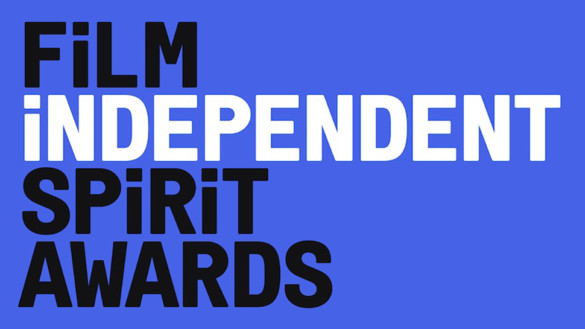 With the Indie Spirit Award nominations and the National Board of Review winners chosen in a small space of time, this year’s Oscar season is starting to kick on.

The announcement of the nominees for the 36th Indie Spirit Awards was made on Jan. 26, with Never Rarely Sometimes Always leading the pack with seven nominations. Eliza Hittman’s critically acclaimed drama picked up nominations in Best Picture, Best Director and Best Female Lead among others, making it one of the favorites heading into Apr. 22.

Its strong showing may only slightly boost any potential it has at Oscar success, meanwhile more buzzed Academy favorites also had strong showings with the nominations. Chloe Zhao’s Nomadland found its way into the Best Feature and Best Director category as well as an expected nod for Frances McDormand, while Ma Rainey’s Black Bottom also picked up five nominations but missed crucially in director.

Perhaps the biggest threat to the nomination leader Never Rarely Sometimes Always is the excellent Lee Isaac Chung drama Minari, with the film receiving nods in everywhere it needed to, as well as a surprise double nomination in Supporting Actress for both Han Ye-ri and Youn Yuh-jung.

The battle for Best Feature here will be a close one, but given the history in the category in correlation with previous Oscar nominees and winners, it may be more likely that Minari or Nomadland get the win here. Eight of out of the last ten Best Feature winners were Oscar nominated in the Best Picture category, with an incredible five out of those eight going the distance.

Elsewhere, First Cow had a good showing and continues its steady awards success, while Riz Ahmed and Paul Raci picked up expected acting nominations as their likelihood of Oscar prizes continues to rise every day. Despite missing out on a Best Feature nomination, Emerald Fennell received a Best Director nomination for Promising Young Woman, with Carey Mulligan in the mix for the Best Actress. Nicole Beharie must also receive a mention, who is continuing to hit nominations consistently in the Best Actress category for Miss Juneteenth and must surely be considered as a major contender at this point. A full list of nominees can be found on the official website here. 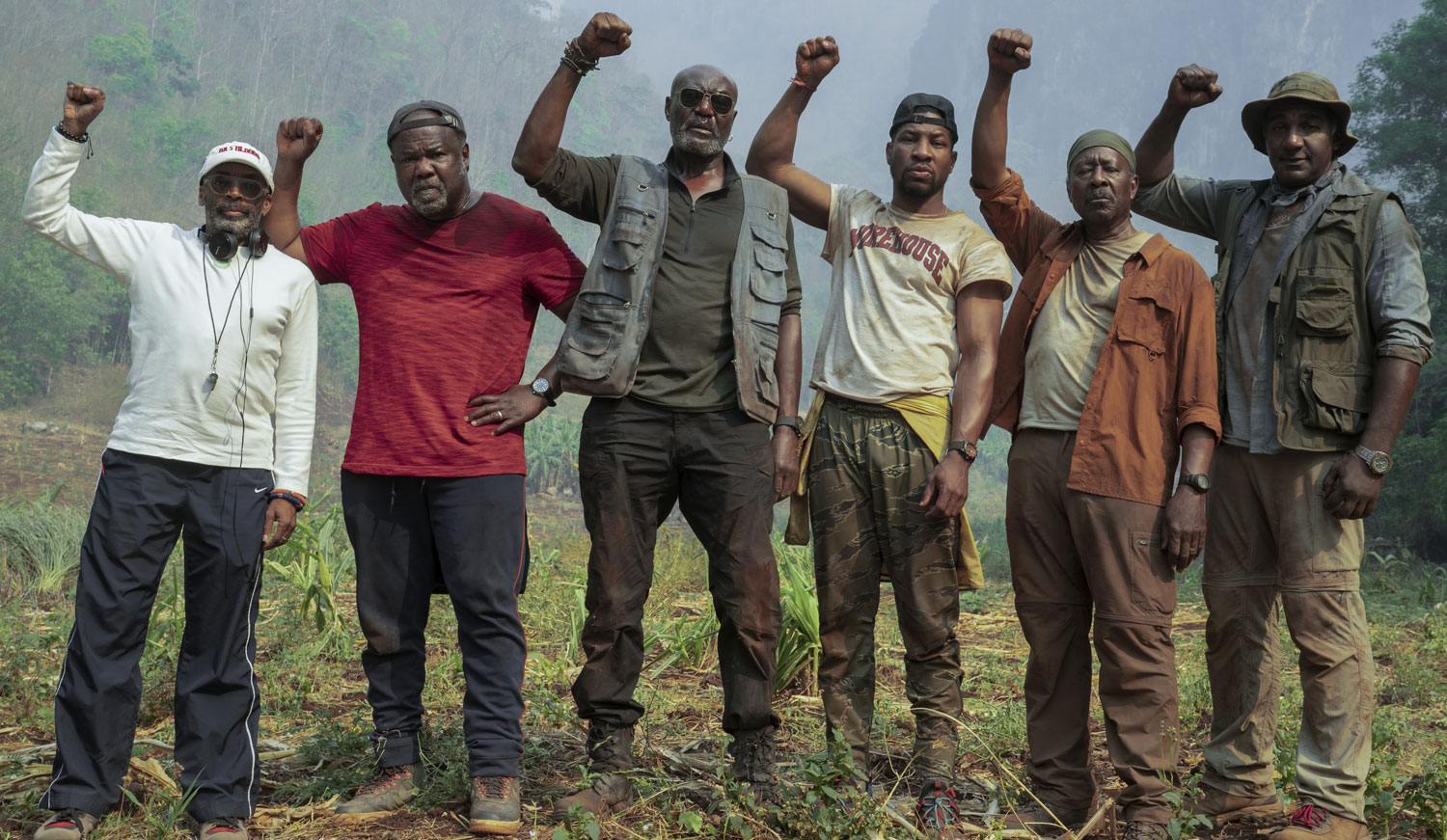 Moving on from the Spirits, one of the awards bodies that always signifies the start of any exciting season is the National Board of Review. They picked their winners just a few hours ago, with Spike Lee’s Da 5 Bloods upsetting the likes of Nomadland and The Trial of the Chicago 7 to a Best Picture win.

It bodes well for the film’s chances at the Oscars, with only A Most Violent Year missing last decade after winning the top NBR prize. Spike Lee himself also won the director award at NBR for the first time in his career, creating more intrigue in a very unpredictable category. With the likes of Lee, Zhao, Chung, and Fennell all in the mix for directing nominations this year, the Academy have a golden opportunity to make the Best Director lineup the most diverse it’s ever been, especially given criticism in recent years.

In the acting awards, Sound of Metal duo Riz Ahmed and Paul Raci continued their surge, with the latter undoubtedly the Supporting Actor favorite this year. There is still a sense of intrigue in where the cards will eventually fall in Best Actor, but Ahmed has certainly done himself no harm with the early wins.

Carey Mulligan won Best Actress to continue her awards momentum, beating out both Viola Davis and Frances McDormand whose films largely underperformed with NBR. Nomadland did win Cinematography and find itself among the Top 10 list, however, Ma Rainey’s Black Bottom was absent. It still feels like the Oscar battle will come down to a Davis/McDormand showdown, but it’s exciting to see the fantastic Mulligan contending with these two acting goddesses very early on.

Elsewhere, Supporting Actress was given to Youn Yuh-Jung for Minari who is starting to feel like the clear frontrunner in that category, while Minari also won Original Screenplay. Paul Greengrass and Luke Davies were awarded Best Adapted Screenplay for their western News of the World, which is beginning to peak perfectly as the major awards bodies begin voting.

Among the absentees from the Top 10 list as well as Ma Rainey’s Black Bottom include The Trial of the Chicago 7, The Father, and On the Rocks. This doesn’t mean anything so early in the race, but if they continue to underperform with the major announcements next week then they could be in much more trouble.

Below is the full list of the major National Board of Review winners courtesy of their website. Our next lot of awards announcements come next week, with the Golden Globe nominations on Feb. 3 followed by the BAFTA longlist and SAG Nominations. Expect full coverage and analysis of these right here at InSession Film.

Top 5 Documentaries (in alphabetical order):
All In: The Fight for Democracy
Boys State
Dick Johnson is Dead
Miss Americana
The Truffle Hunters