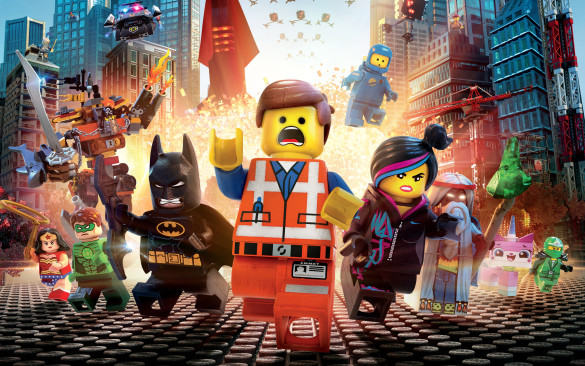 We all know that January was a poor month for films, but February proved to be much better, even though it had it’s fair share of terribleness. However, when we look back at 2014, we may end up saying that the year’s best animated films came in the second month of the year. All in all, February is usually a dumping ground for movies but 2014 was a little bit different than what we’ve seen out of the last few years. It was at least better and that’s all you ask for as a movie fan.

Again, as a side note, there were a few films that have different release dates for limited releases vs wider releases, etc., so we based it off when we got the films here locally in Kentucky. For example, The Wind Rises was a late February release here in the States, although it was a film that was release internationally last year. There was a good amount of films in February but here’s some of the best of the month. 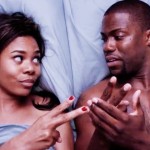 5) About Last Night
I technically didn’t get to see this but many reviews had good things to say about this film, including our very own James Shaw. About Last Night is a remake of an 80’s comedy and this remake involved the very hot comedian right now, Kevin Hart. You’re probably going to be seeing him everywhere so you better get used to him. He’s a very funny and talented comedian and seemed to help carry this film very well. This new remake seemed to be hitting on different cylinders and going after a new demographic and apparently, it seemed to hit that mark for the most part. I look forward to catching up with it sometime. 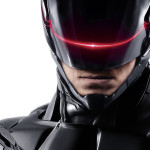 4) RoboCop
There will be some serious push back on this pick for some people. The new RoboCop was very much split down the middle and most people seemed to like it okay or really hated it. Either way, most of us can agree that it doesn’t live up to the original at all, however, this film had some things working for it. The family dynamics were new and was refreshing even though it could of been handled better. Gary Oldman and Micheal Keaton were great in their roles and added some really nice touches. The action was pretty good for the most part and while the ending sequences could of been better, it was a descent effort. It was a good time for the most part. 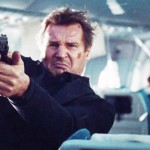 3) Non-Stop
Non-Stop is no Taken or The Grey, but as far as typical action-thrillers go, it’s not too terrible. It does play into cliche storylines but the first two acts of the film were pretty good and included some nicely executed action sequences. Liam Neeson is fantastic in the role and his determination is never swayed as a character who is trying to save this plane. The third act does become a bit messy and the reveal of the villains isn’t very strong, but if you’re able to forgive those flaw, it’s a great movie to just sit back, relax, shut off for awhile and just enjoy the film for what it is. At 61, Neeson is incredible at pulling off these kinds of roles and hopefully he’ll be able to bring us more. 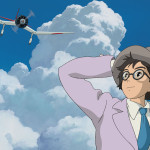 2) The Wind Rises
The Wind Rises is one of the more beautiful films we’ll see all year in 2014 and it’s gorgeously told by the great Hayao Miyazaki. The story is touching, compassionate and also very heartbreaking. It’s neat to see our main character as Japan’s top fighter plane engineer and how he influenced innovation in that arena in this film, but also how love and finding himself was also an important attribute. The film explores both sides of that well and the conclusion of both those stories collide at full force in some pretty ardous ways. The voice acting is great though and it’s visually just stunning. It’s hard to recommend this film but if you love art and love Miyazaki, then this film is a must-see. It’s no surprise it was nominated for Best Animated Feature by The Academy and probably even got a few votes. Great movie. 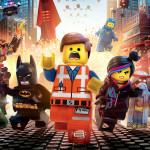 1) The Lego Movie
Everything is AWESOME!!! Wow, The Lego Movie did not disappoint on any level. The movie explores nostalgia in the most engaging and entertaining way possible. I love the idea that sometimes it’s okay to follow the instructions and sometimes it’s okay to just let your imagination run free. That theme is explored absolutely brilliantly and couldn’t of been executed any finer in my opinion. The film’s third act is so well done and explores this father-son relationship and how that can be impacted by one’s own motivations, that sometimes we miss the bigger picture. The Lego Movie is hilarious, fun and entertaining on all levels. The visuals and imaginations were perfect. Regardless of whether you eve played with Legos, you’ll love this film.

Usually, this is the part of this post where we post honorable mentions but there really isn’t any. February was a better month than January in the sense that it’s top films were much stronger. However, the rest of the month was still pretty weak. The Monuments Men was pretty disappointing, especially given that cast. Don’t even get me started on Winters Tale and Pompeii was so bad, it was actually kind of good. Oh, and someone please tell Dances With Wolves to stop pretending to be Liam Neeson. Thanks.

Well that’s what we think of February. How about you? How does your list compare to ours? Let us know in the comment section below!