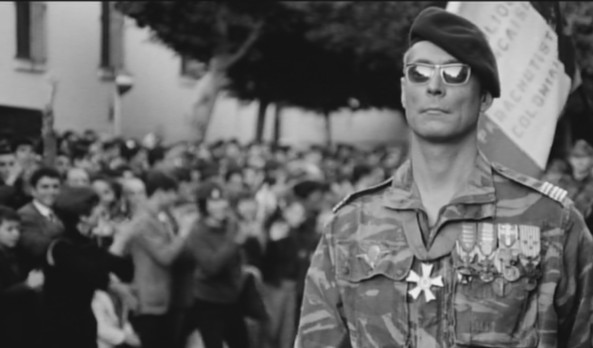 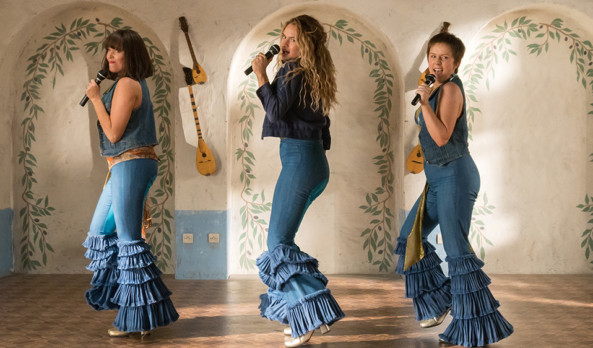 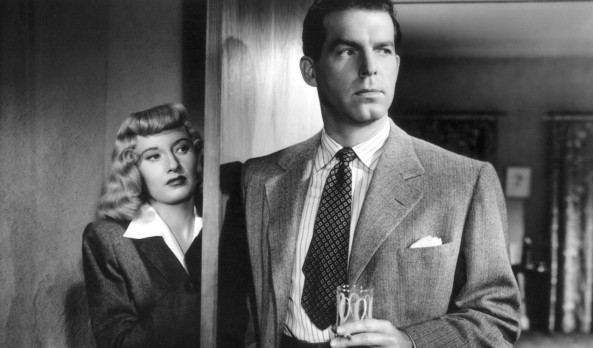 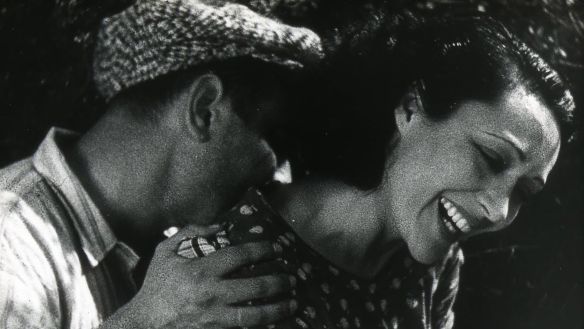 We’re past the midway point of the year and there are signs of the virus slowly going away... Read More »

We’re probably all familiar with the folk ballad, “Oh My Darling, Clementine”. The origin of the song is... Read More »

Into our summer, and while there may be some settling of normalcy to be under a mask while... Read More »

Luchino Visconti di Modrone was born in 1906 into one of Italy’s most prominent families that dated back... Read More »

It’s hard to disassociate Clint Eastwood with the Western Genre. Eastwood and the Western seem to go together... Read More »

Eighty years ago, when Winston Churchill became Prime Minister and the Dunkirk evacuation saved the British army from... Read More »