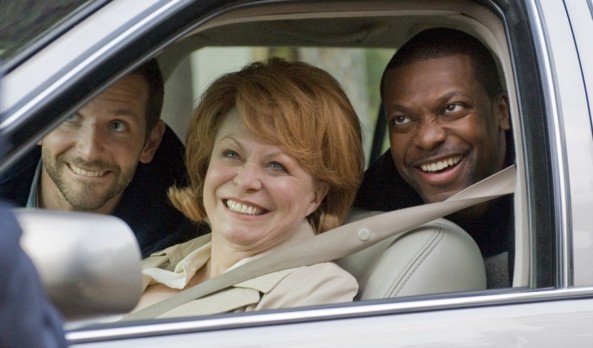 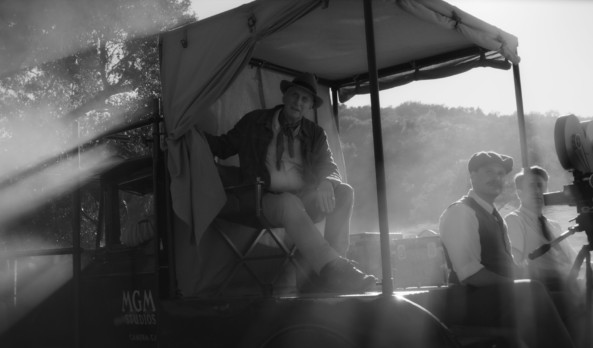 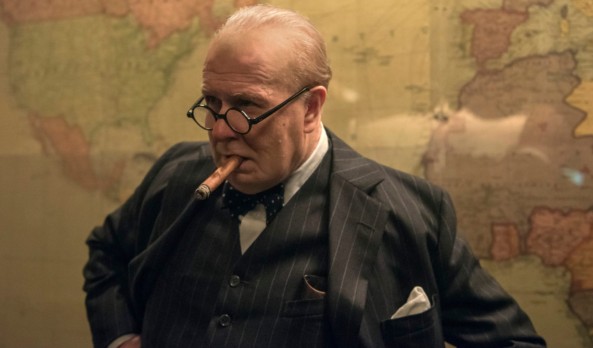 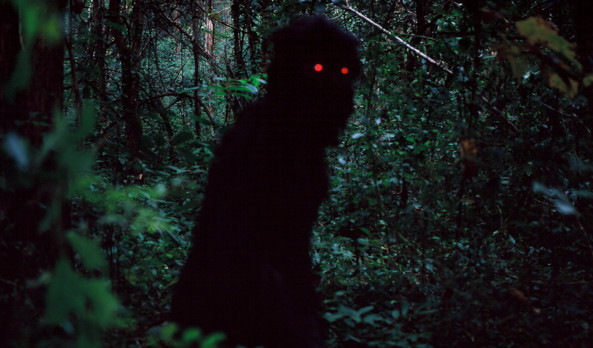 Upon his sudden death in 1937, President Franklin D. Roosevelt said, “The world of art is poorer with the... Read More »

Fiendishly twisted and undeniably scary, Stephen King’s writing has been shaping Hollywood for over forty years. Whether it’s... Read More »

2004 was weird… Lance Armstrong transfused the blood of peasants into his veins to win a 6th consecutive... Read More »

Top 10 Lists honestly are usually pretty easy for me. But 2004 is different. Usually, it is simple... Read More »

Hello everyone! I hope you’re staying safe during these difficult times due to COVID-19. As many of you... Read More »

Where and when we watch movies are crucial to how much we enjoy them. There are so many... Read More »

With each passing day, it feels like our world gets a little stranger. News outlets continually outdo one... Read More »

Hello, and welcome to a brand new column at InSession Film, Criterion Crunch Time. Of course, if you’re a... Read More »

Gone With The Wind. An episode of The Golden Girls. Any standup comedy in the 70s and 80s. With the radical... Read More »

When people think of iconic on-screen romantic pairings, their minds tend to go to Spencer Tracy and Katharine... Read More »

Gabourey Sidibe is an Academy Award-nominated actress. She’s also been nominated for a Golden Globe, a SAG award,... Read More »

And, we have the second wave coming. We opened up early, the number of cases went up, skeptics... Read More »

Back in June of this year, we tragically lost director Joel Schumacher. While he wasn’t the most “acclaimed”... Read More »

Two years ago, I wrote my historical piece on Australia’s artistic breakthrough in the 1970s and early 80s.... Read More »

In this time of turmoil and unrest, there seems to be a feeling of radical change demanded that... Read More »