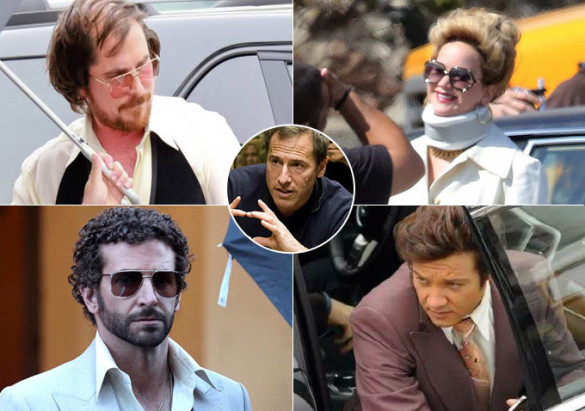 Holy Lord was December 2013 a good month for movies. From films like American Hustle to The Wolf of Wall Street, to Spike Jonze’s Her, December saw some of the years best performances and some possible Oscar contenders for Best Film. Narrowing down the month’s best five films is very difficult as the year only ended on the highest note possible. So that being said, let’s break it down.

Again, as a side note, there were a few films that have different release dates for limited releases vs wider releases, etc., so we based it off when we got the films here locally in Kentucky. There’s a lot to choose from but here’s some of the best of the month. 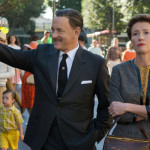 5 Saving Mr. Banks
Saving Mr. Banks features of the best female performances of the year with Emma Thompson playing Mrs. Travers. While Blanchett will likely take home the award, Thompson is still brilliant. She absolutely carries this movie, which explores some darker themes than you’d think. While the movie markets itself around a family behind-the-scenes of Mary Poppins story, the film is really more about Travers and the motivations she has to create the Poppins character. However, that story is very well done and Colin Farrell gives a performance that is strong and vital to making it work. He’s absolutely great and bring some nice emotional touches to the film. Tom Hanks is also good as Walt Disney as well as the other supporting characters. However, this is the Emma Thompson show and she’s great. 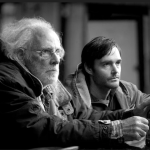 4) Nebraska
Nebraska is one of the year’s best as well (made my #7 film of the year) and explores family in fun and exciting fashion. Bruce Dern loses his mind in this performance and the dynamics he has with Will Forte are incredible. Some of these scenes have some of the best dry humor we’ve seen all year. The black and white aesthetic is perfect and fits the tone of the film, especially toward the third act. The script has some really strong dialogue and the characters are brilliantly well written. Please, go seek this film out. 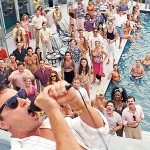 3) The Wolf of Wall Street
Martin Scorsese brings us the world of excess in only the way that Scorsese can and it’s incredible. Leonardo DiCaprio disappears into Jordon Belfort and, along with Jonah Hill, takes us into a drug-induced high for two hours as we spend money like nobody’s business. The performances are amazing and the Margot Robbie is spectacular in her first big role. The dynamics she was with DiCaprio are crucial and well executed. The film is a bit over-extended and could of been edited shorter, but some of these sequences are just out-of-this-world entertaining and delightful. Still, The Wolf of Wall Street is one of the year’s best. 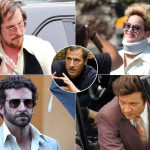 2) American Hustle
My guess is that most of you will disagree with American Hustle being above The Wolf of Wall Street, but David O’Russell’s film was well-paced and the performances were just as outstanding and a better ensemble. While some think the script was a little messy, one can argue that it’s on purpose given the premise of the story. The aesthetic and camera movement, which was ironically very Scorsese, was appealing and well thought-out. The characters here have some pretty deep layers once you peel them back and have some redemptive qualities that is engaging. The satire is American Hustle, especially once the twist comes, is some of the best of the year. 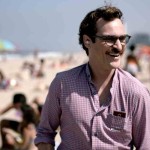 1) Her
Spike Jonze’s Her is not only the best movie of the month, but it’s my #1 film of 2013 as well. The world that Spike Jonze creates is incredible and absolutely fascinating. Joaquin Phoenix and Scarlett Johansson are incredible and Amy Adams brings a nice supporting role as well. The dynamics played here are incredible, funny, and something we haven’t really seen before, at least not in this fashion. The film also speaks on some critical themes of healing and how technology plays into relationships. Her was a personal film for Spike Jonze and he does it amazingly well.

There are some great honorable mentions this month as it was hard to choose just five. While technically we saw Blue is the Warmest Color this month, and it would of made this list, but the release date for it was way earlier this year, so I kept it as an honorable mention. Also, The Secret Life of Walter Mitty was a great surprise given the bad press it had and Out of the Furnace is easily the most underrated film of the month. Christian Bale will get more praise for American Hustle, but he was just as good in Out of the Furnace. I would say the biggest honorable mention however is Disney’s Frozen, which we saw very early in the month. Frozen was great and in a normal month would of easily made this top 5 as well.

It was a pretty great month and was a great way to end the year. What movies did you like in December? How does your list compare to ours?