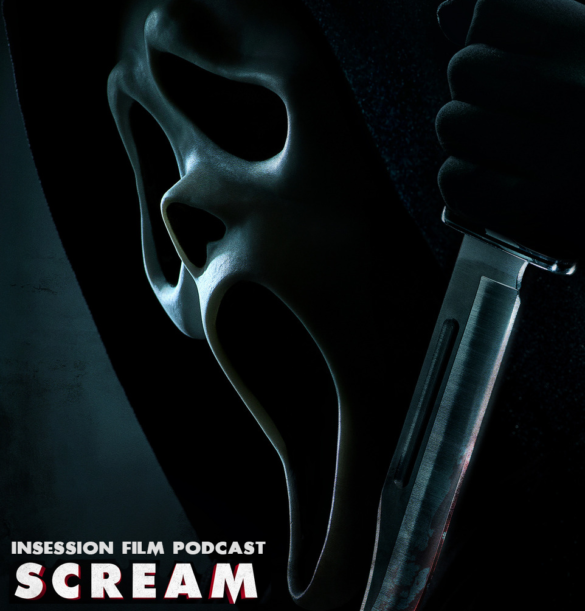 This week’s episode is brought to you by the film The Addams Family 2. Follow us on social media for your chance to win a FREE Blu-ray!

This week on the InSession Film Podcast, we begin our 2022 campaign by discussing Scream and our Top 5 most anticipated movies of the year!

After a long but thorough celebration of film in 2021 last week, this week’s show marks the first of our 2022 campaign. While there are still some uncertainties as Hollywood continues to adjust to the changing world, we are confident this will be a great year for cinema. There are some heavy hitters coming back this year, including Scorsese, Spielberg, Fincher and Cronenberg, but we’ll also see movies from filmmakers who have been absent for awhile. There’s a lot to be optimistic about and we had a great time talking about the potential that 2022 has regarding the cinema.

– Notes / A Hero (1:11:56)
On this last week’s Extra Film, Ryan and Jay discussed Asghar Farhadi’s latest film A Hero. Both JD and Brendan have also seen the movie, so they decided to give their thoughts on it as well. We also talk about our latest Patreon Bonus Content, available now to the public, and we tease a new Blu-ray giveaway promo.

RELATED: Listen to Episode 465 of the InSession Film Podcast where we discussed our Top 10 Movies of 2021!

– Top 5 Most Anticipated Movies of 2022 (1:32:41)
It’s a new year and that means new movies for us to look forward to this year. As things started to normalize, at least in some ways, toward the end of 2021, there’s a lot to be optimistic for as we transition to the new year. 2022 stands out as we’ll see filmmakers this year that we haven’t heard from in awhile. We’ll finally get new films form Sarah Polley, Jonathan Glazer, Joshua Oppenheimer, Daniels, Kogonado, Alexander Payne and Henry Selick. We’ll also see heavy hitters like Martin Scorsese, David Fincher, Ridley Scott, Steven Spielberg, Steven Soderbergh and David Cronenberg. As always, it’ll be a heavy superhero year with The Batman, The Flash, Aquaman and the Lost Kingdom, Doctor Strange and the Multiverse of Madness, Black Panther: Wakanda Forever, Thor: Love and Thunder and Spider-Man: Across the Spider-Verse (Part 1). This year will also see Michael B. Jordan behind the camera in Creed 3. And will we finally, after a decade of teasing, finally see Avatar 2? Awards season will surely bring out some great films as well later on in the year. We’re hoping for a rich year at the cinema and we had a lot of fun previewing the movies we’re most anticipating. That said, what would be your top 5? 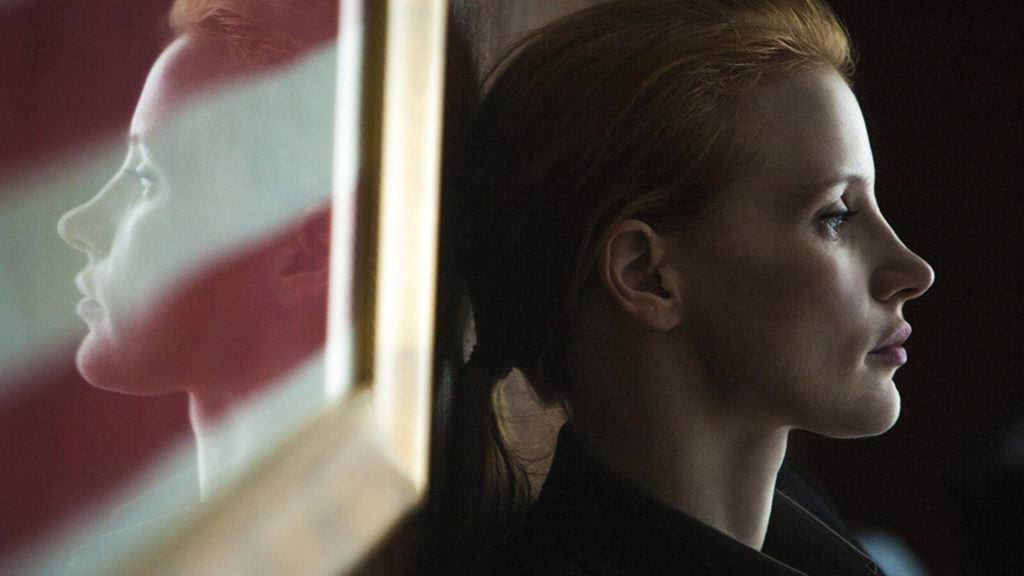