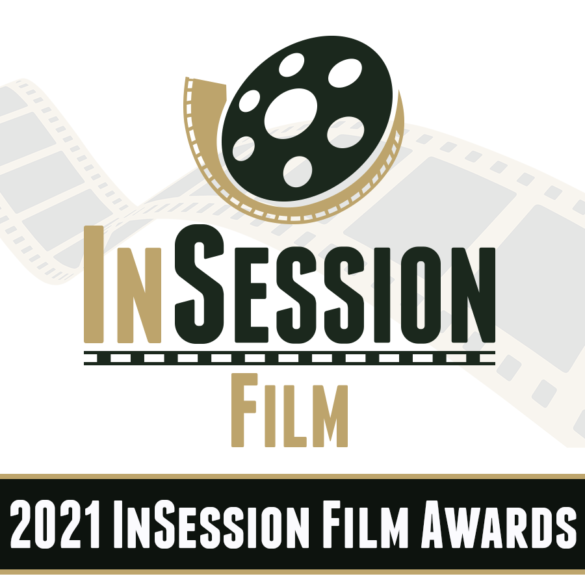 This week on the InSession Film Podcast, we feature our 9th annual InSession Film Awards! During Part 1, we discuss the very best that 2021 had to offer in terms of surprises, overlooked movies, the best acting performances and so much more when it comes to the film year.

Want to participate with our Awards show? Go to our Preview post and download the Awards Category sheet, fill it out with your nominees, and winners and as you listen to the show, see how your picks stack up against ours!

Best Use of Song (Original or Pre-Existing)

2021 was such an interesting year given its purgatory-like state and Hollywood’s attempts for normalcy. At the beginning of the year, theaters were slowly starting to open up more, but not quite to what it was before the pandemic began. Additionally, some films were being pushed further back in hopes for a better return on profit. So, it was a slow start for the first six months, aside from a few hidden gems such as the documentary In and Of Itself. However, as things started to open up more, studios begain pouring everything out at once in regards to their 2021 slate and their unreleased 2020 slate, and it became an avalanche of great films. The last few months of the year was just one great film after the other. It was seemingly endless for quite awhile as in just a short span we saw Drive My Car, Licorice Pizza, The Worst Person in the World, Power of the Dog, Red Rocket, Petite Maman, and so many others. Not to mention some of the smaller indie films that hit hard like The Novice, Pig and Bergman Island. The one thing that was very consistent, and perhaps most defining about the year, was the comeback of the musical. From West Side Story to In the Heights to Cyrano to Annette to Bo Burnham’s Inside, among others, it was a terrific year for musicals. 2021 may have started off quiet, but it ended with a bang and ultimately it was very satisfying. 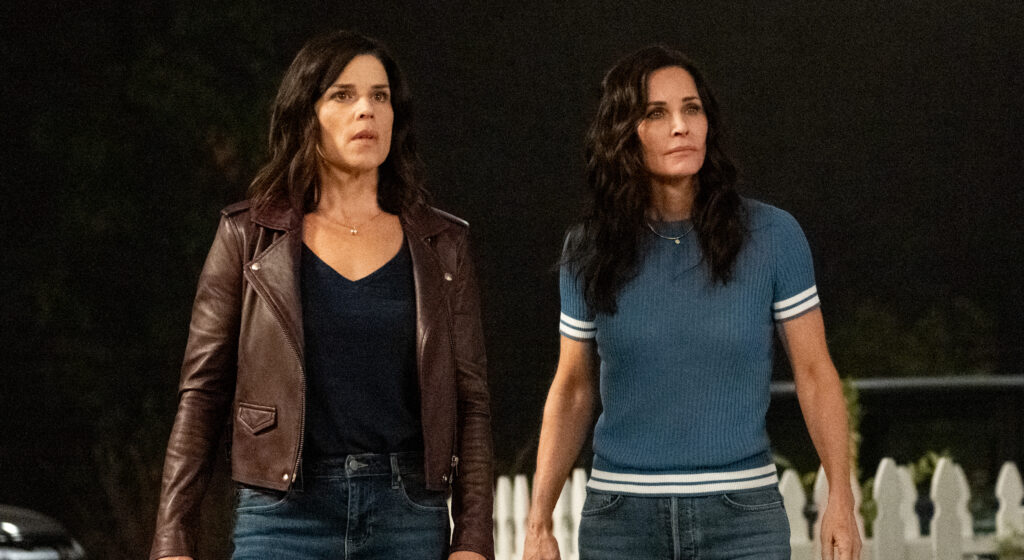