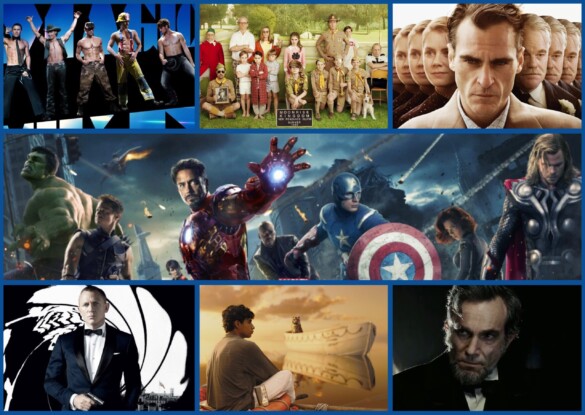 As we kickstart our 2022 campaign on the InSession Film Podcast, naturally the first thing we decide to do is go back in time by a full decade. This may seem random, but 2012 was an important year for us, as it was the year the idea for InSession Film was officially incepted. Our critical minds have evolved significantly over the past ten years, making it an almost necessary exercise to go back and see just how much our opinions have changed; it’s a natural thing for all critics to accept that a particular review or ranking is never absolute, and is merely a reflection of a particular headspace at a particular time. This means mini-retrospectives like this may become an annual norm for the podcast going forward, and no better year to start with than when the basis of this site was created.

So let’s hear from you; what was your favorite film of 2012?