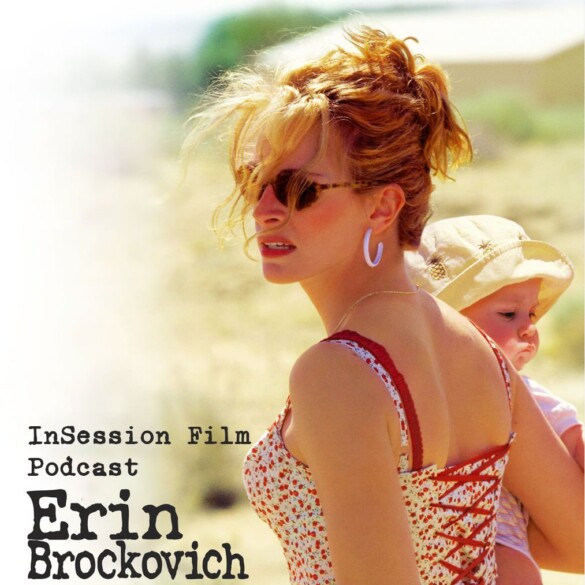 This week on Extra Film, Ryan and Jay are joined by Dan Bayer from Next Best Picture to continue their Steven Soderbergh Movie Series with Erin Brockovich, and then they discuss A Hero!

As the series takes another turn in Soderbergh’s career, so does the mainstream appeal for the director, as 2000 becomes the year of Soderbergh, with both of his films nominated for Best Picture and two nominations alongside them for Best Director. In this legal thriller, he gets a career-defining performance from Julia Roberts, as well as amazing work from the legendary, Albert Finney. The boys and Dan really loved this one and it was a fascinating conversation.

In the back half of the episode, the boys dive back into A Hero, the latest film from Iranian director Asghar Farhadi. Spoiled on the end of the year show as one of their favorite films of the year, the boys dive deep into what makes this tense movie one of the best of 2021.