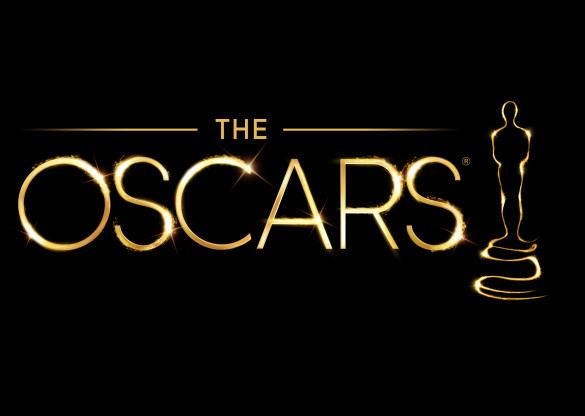 This week on the InSession Film Podcast, it’s all about the 2014 Oscars. Ryan from the CinemaJaw Podcast drops by to help us break down all the nominations that The Academy recently handed out, which included one for Jackass Presents: Bad Grandpa. Can you believe that? We discuss which nominations were great, which one’s make you scratch your head and we give some preliminary predictions on a first thought basis. Due to time constraints, we moved our Films We’ve Seen This Week segment to the post-credits of the show. The actual podcast time is (1:35:02).

Each year, it’s always interesting to see what The Academy does in terms of nominations and where they go with some of these picks. While it does shed some light on some of the best elements we’ve seen in film for that year, sometimes they make you wonder what they are smoking when they go to vote. On this episode, we look into some of those picks and pick apart what we think the Academy will go with it. Keep in mind though, that these “predictions” are just preliminary and that we will make official picks later when it’s closer to the actual ceremony.

*Note – You may have noticed that Episode 48 is MIA and that’s because right now it is. We had some technical issues last week but that show should hopefully be up sometime in the next week or so. Thanks for your grace and for your support of the InSession Film Podcast.

What do you think about these categories? Well as you can hear, we couldn’t believe Pacific Rim was snubbed from Visual Effects, especially when Bad Grandpa and the Lone Ranger are in there. American Hustle probably should of been in the Costume Design too. Let us know your thoughts in the comments below.

The Animated Film category should be fun as it could be a close race between Frozen and The Wind Rises. Either way, Idina Menzel better win for Best Original Song with Let it Go from Frozen. Also, what the heck is Alone Yet Not Alone? If there’s one thing The Academy can’t ever get right, it’s Best Original song (smh). It’s one of our favorite categories and it’s one of the worst nominated (no offense to the beloved composers here). Anyway, what you think of these categories?

These are some really tough categories this year. While some thing Cate Blanchett is a lock for Best Actress, it may not be that close. Amy Adams has a lot of pull and could get a lot of votes as well. All of of these categories have some very strong, strong contenders, which should be fun and interesting to see what happens. Best Picture really comes down to about four or five films and The Academy has picked some crazies in the past so nothing is guaranteed here. What are your thoughts on these categories? What do you think will win Best Picture?