Featured: Why The Lone Ranger should be 20 min long 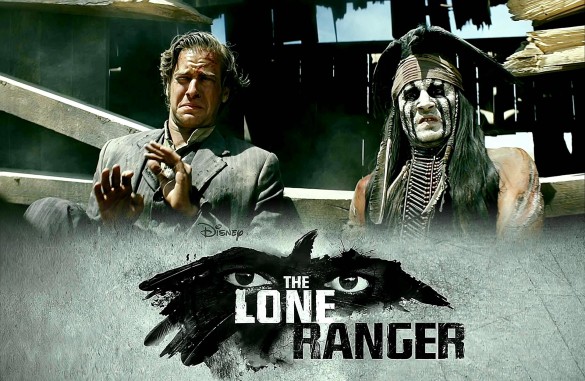 This last week on the InSession Film Podcast, we reviewed The Lone Ranger and for the most part we picked it apart like most people have. The first two hours are boring, dull and empty in almost every way but the last 20 minutes is just incredible. If the movie would of just been the last twenty minutes, even with no set up or backstory, it’d probably make my Top 5 for the best films of the year so far. It’s so much fun and wrangles in everything that is awesome about the Lone Ranger. Get rid of the controversial Tonto backstory, the boring John Reid and just give us the over-the-top action we wanted to see. If you’ve seen the movie, you’ll know exactly what I’m talking about.

Anyway, check out Nate and I’s entire conversation of The Lone Ranger on Episode 20 of the InSession Film Podcast below.

For more on this terrible movie, Nate and I go into some fun spoiler discussion on the movie here in our weekly bonus content. To buy this and any other bonus content, click here.