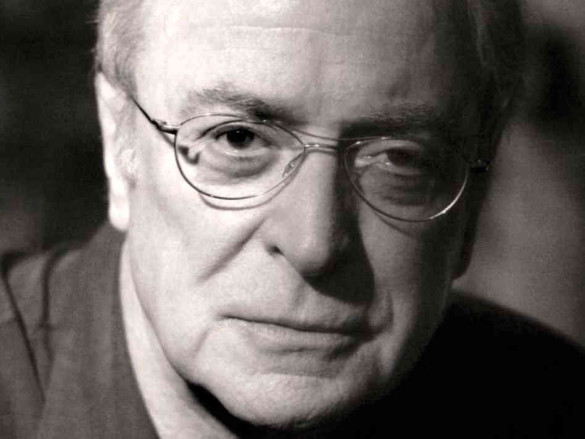 In what isn’t a very big surprise, Michael Caine has been cast in Christopher Nolan’s, Interstellar. This will be the sixth time Caine and Nolan have teamed up, who worked together on the Dark Knight trilogy, Inception and The Prestige.

Caine will join a cast that includes Matthew McConaughey, Anne Hathaway and Jessica Chastain. It’s a pretty star-studded cast which is exciting giving Nolan’s amazing skillset as a director. Nolan also rewrote the script, which was done by his brother, and will center around an ambitious, heroic interstellar voyage that will push the boundaries of our scientific understanding.

I’m looking forward to this film and Caine is just another piece that makes me even more excited for it.