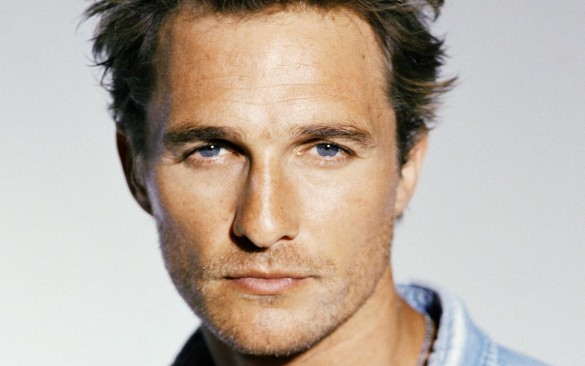 Christopher Nolan may have finally landed his lead actor for his sci-fi movie, Interstellar. After rumors of Leonardo DiCaprio, Guy Pearce, Hugh Jackman and others came to the table, Deadline has reported that it now will be everyone’s favorite abs, Matthew McConaughey. Interstellar is the newest film by Nolan that is written by his brother Jonathan Nolan, who wrote The Dark Knight and The Prestige. Currently there are no details, but we do know that it will be a fun space travel movie. McConaughey’s character will be a guy named Cooper.

I’m not sure how McConaughey will be in this role as it seems very different than most of his work. He has done some sci-fi work before when he starred in Contact with Jodi Foster. That being said, he doesn’t come across as a guy that would do well in those types of roles. I could be wrong and depending on how the character is, he could pull that off. Either way, we can expect at least one or two scenes where he will be shirtless.