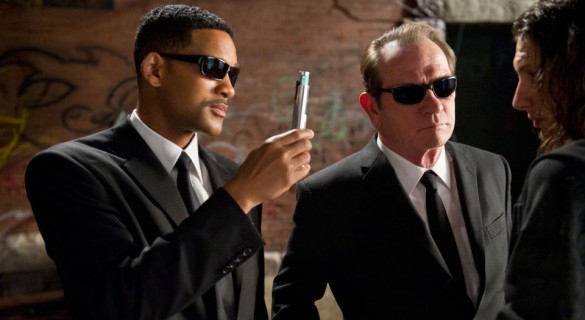 The Men in Black will be back. Sony Pictures has started development on the fourth movie in the franchise, according to The Wrap. Oren Uziel, who is writing an up coming Mortal Kombat film and the sequel to 21 Jump Street, has won the screenwriting gig.

Men in Black 3 was a success at the box office last summer and earned the franchise’s highest earnings. It probably wasn’t as good as the first one, but it was way better than the second film in the franchise.

Currently, there are no other details or release date for MIB 4. I assume Will Smith will be back in his role. Tommy Lee Jones has seemed like he’s done with the franchise, so I’m not sure how they’ll do his character or if he will even be in the film. I loved Smith in the third installment and the ending was amazing to that film.

What you think, good idea?