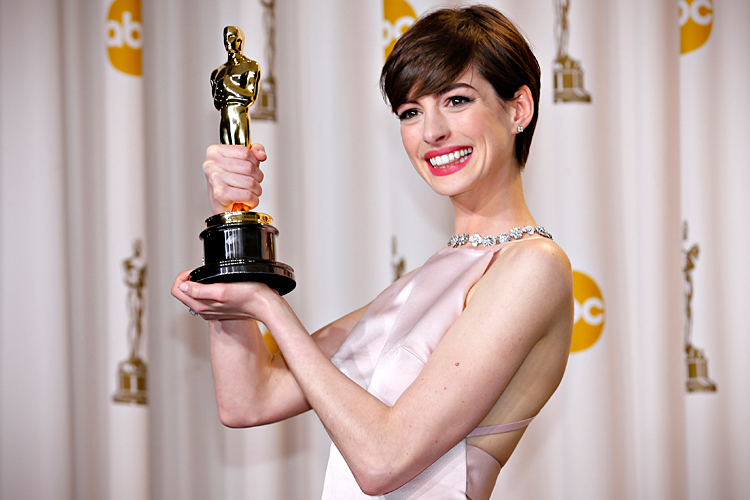 Christopher Nolan has found his female lead for his next masterpiece.

According to Deadline, Anne Hathaway will co-star alongside Matthew McConaughey in Interstellar, a sci-fi film about wormholes and time travel. Hathaway is coming off her Oscar-winning role in Les Miserables and she also starred as Catwoman/Selina Kyle in Nolan’s The Dark Knight Rises. She’s a great actress who usually gives it her all and I can’t wait to see her work with Nolan again.