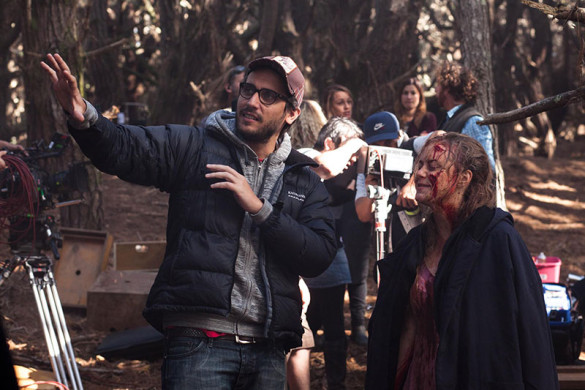 Evil Dead took the top honors over the weekend at the box office. With a pretty good $26 million weekend, the Evil Dead remake did well and perhaps surprised some people. I’m sure Paramount was hoping G.I. Joe: Retaliation would hold up at #1 for a little bit longer, but as we discussed last week, it just isn’t going to hold up very long. It still had a descent weekend though as it brought in another $21 million. The Croods also brought in another $21 million and will end up going over $200 total for its release. The Croods has had an impressive run so far for Dreamworks and is one that we probably missed out on. I look forward to seeing if it holds up to the hype and the box office results.

Next weekend, 42 comes out and look for that to take over the #1 spot next week. We’ll be reviewing that next week on the podcast.