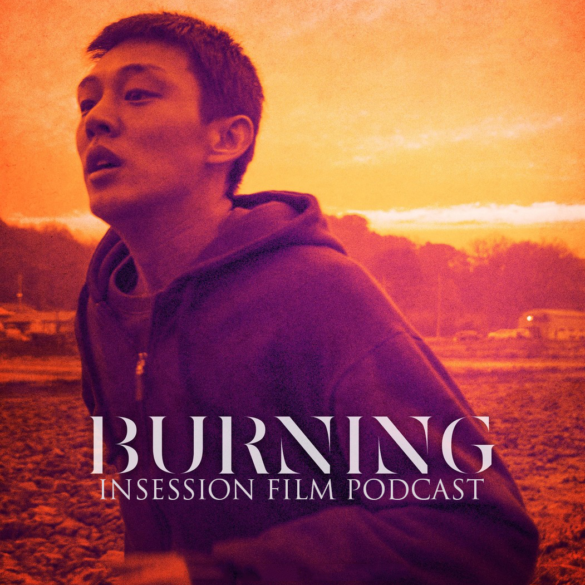 This week on the InSession Film Podcast: Extra Film segment, Jay and Ryan get together to discuss two of the most celebrated foreign films of the year, Burning (Brendan joins for this review) and Cold War.

It has been a terrific year for foreign film, but these two films have received about as much acclaim as any other foreign film released this year. Korean auteur Lee Chang-dong has ventured into the land of mystery with Burning, a challenging film that explores a wide array of themes. It has made its way on to many “Best Of” lists this year, but do Ryan, Jay , and Brendan feel it is worthy?

Similarly, Cold War has been celebrated for its presentation in Cold War Poland. Pawel Pawlikowski’s compact period drama features stellar performances, beautiful cinematography, and very moving moments, but is it one of the best of the year? Listen and find out!