Poll: What is your favorite threequel? 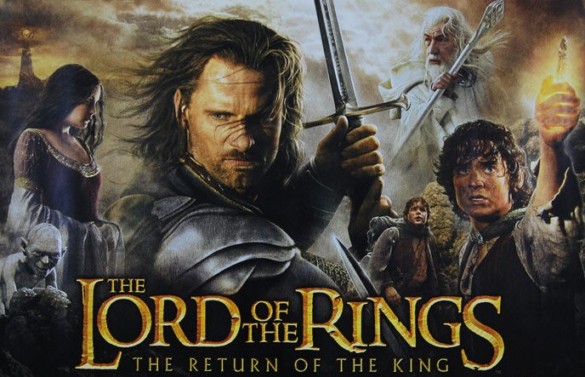 Last week for our poll we had the really difficult task of deciphering the best film from A24 – something we tried to tackle on Episode 225 – and I would argue that our poll this week is equally as challenging. Inspired by Cars 3, we’re looking at the best threequel’s of all-time. From Return of the Jedi to Return of the King to Toy Story 3, there are some really great films out there that make this a difficult poll as well.

That said, what is your favorite threequel? Vote now!