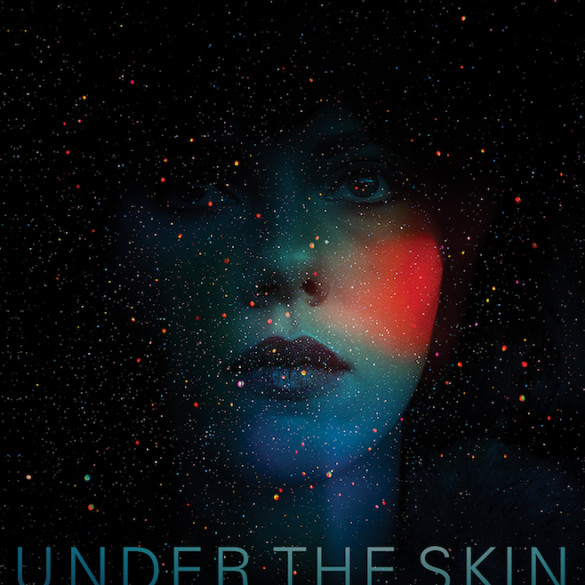 This week on Episode 225 of the InSession Film Podcast, inspired by our review of It Comes at Night and our interview with Matt Schrader (director of Score: A Film Music Documentary), we talked about our Top 3 movie scores that illicit fear. I’m not going to lie, as much as we love movie scores, this was a harrowing task. Listening to movie scores that purposefully attempt to illicit fear isn’t something I seek out on a daily basis. It took every ounce of energy to not run away in fear, but that was just part of the fun in doing this Top 3. There are a lot of great scores that fit this particular context, and hopefully we wrangled in some great options.

On that note, what movie scores would make your list? Here are the one’s that made ours:

Hopefully you guys enjoyed our lists and if you agree or disagree with us, let us know in the comment section below. Fear is a response that is triggered differently for many people, so your list could end up being very different than ours. That being said, what would be your Top 3? Leave a comment in the comment section or email us at insessionfilm@gmail.com.