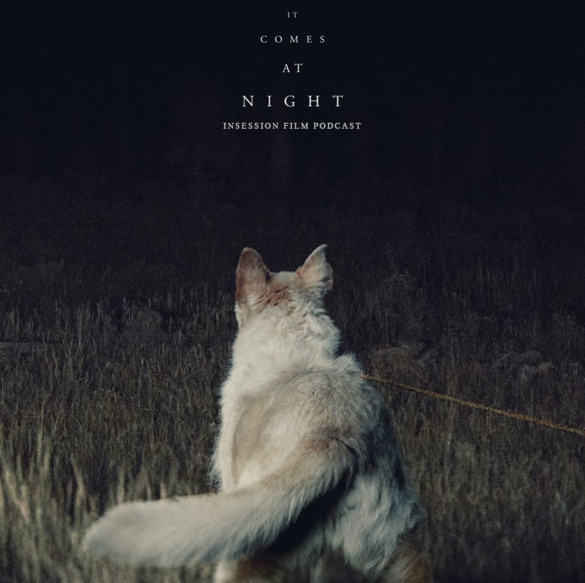 This podcast is brought to you by Movie Pass! Sign up today and get 40% off of your first month’s subscription!

This week on the InSession Film Podcast, we review the latest film from A24 and Trey Edward Shults in It Comes at Night, starring Joel Edgerton. We also feature an interview with Matt Schrader, the director of Score: A Film Music Documentary, which is hitting theaters in the next week or so. Using both that interview and our featured review as inspiration, for our Top 3 this week we talk about our favorite movie scores that illicit fear.

Our thanks again to Matt for joining us. This was actually his second time on the show. He first joined us on Extra Film all the way back in February of 2015 when the project was first getting off the ground. It’s been neat to follow Score from its beginning stages to the final rollout, and we cannot wait to see the film. Also, go see It Comes at Night.

– Matt Schrader Interview (40:32)
If you’ve listened to the show, you’re probably aware that we are huge film score fans. So imagine our excitement when the director of Score: A Film Music Documentary, Matt Schrader, decided to join us to talk about his new film all about the world of movie scores. As mentioned above, this is Matt’s second time on the show and it was an absolute blast to talk to him once again.

– Top 3 Movie Scores That Illicit Fear (1:08:29)
So, I’m not going to lie. We love movie scores, but this was a harrowing task. Listening to movie scores that purposefully attempt to illicit fear isn’t something I seek out on a daily basis. It took every ounce of energy to not run away in fear, but that was just part of the fun in doing this Top 3. There are a lot of great scores that fit this particular context, and hopefully we wrangled in some great options. That said, what would be your top 3? 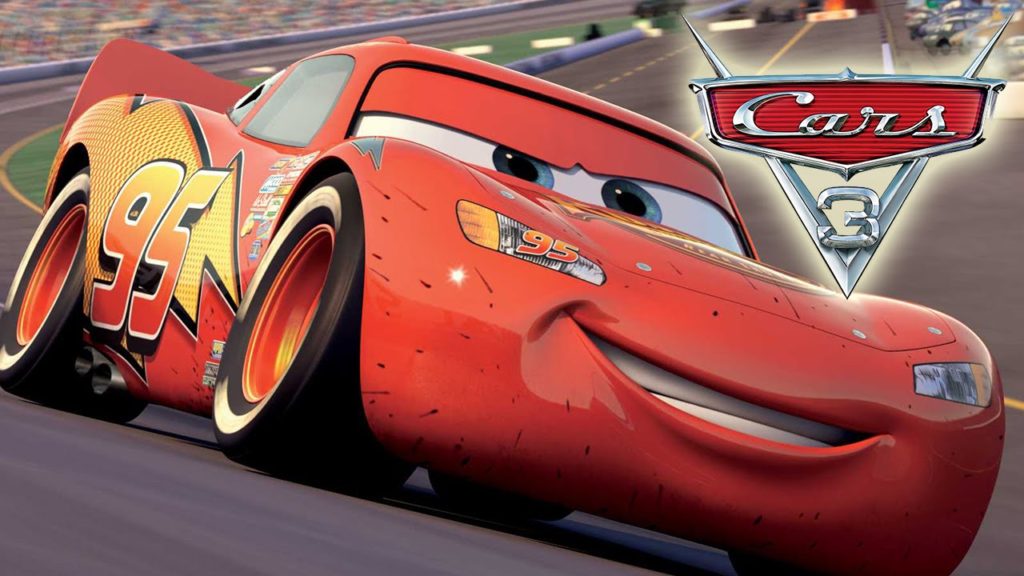