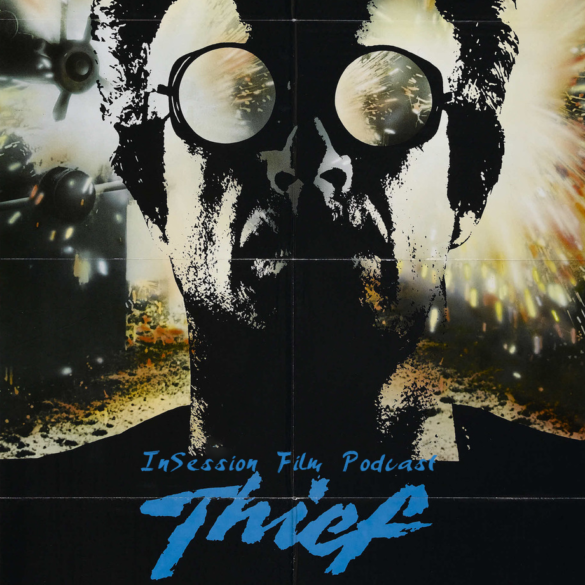 This week on the InSession Film Podcast, the great Vince Leo joins us as we begin our new Michael Mann Movie Series with his 1981 film Thief and we discuss our Top 3 directorial debuts!

Words cannot express how great it was to have Vince back on the show. For those unfamiliar, he was our Extra Film co-host back in 2016 and has been a guest many a times over the years. It’s been awhile since we’ve been able to connect, however, so it was a pleasure to get him back on the podcast. It was an interesting episode for this reunion as well given our Michael Mann announcement at the beginning of the show. We didn’t settle on the details until just a few hours before recording, so SURPRISE, but we’ve decided that our next movie series will be a deep dive into the Mann-hole.

– Notes / Discussion (1:10:17)
Given the length of our Thief review, we decided to keep the break segment shorter this week. We spend most of our time here laying out the details of our Mann series, the film’s we’ll be covering and what we’re looking forward to as it goes.

– Top 3 Directorial Debuts (1:27:14)
The first time we did this list was all the way back on Episode 61, in the days before Brendan, so we felt it was time to revisit this topic and give it an update. Not only have we grown as cinephile’s and critics since then, the quality of debuts we’ve seen in the last decade is just astounding. In addition to the classic directorial debuts that’s often talked about in this context. Cinema has not only seen great directorial efforts for rookie helmers, some of these films are among the best of all-time. There is no shortage of excellent directorial debuts, and we had a ton of fun revisiting this list. That said, what would be your top 3? 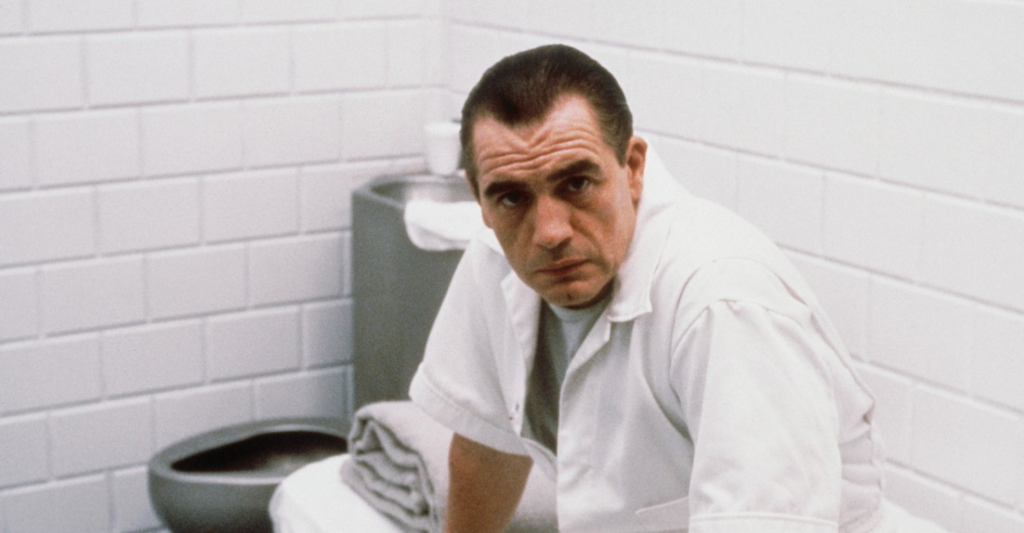