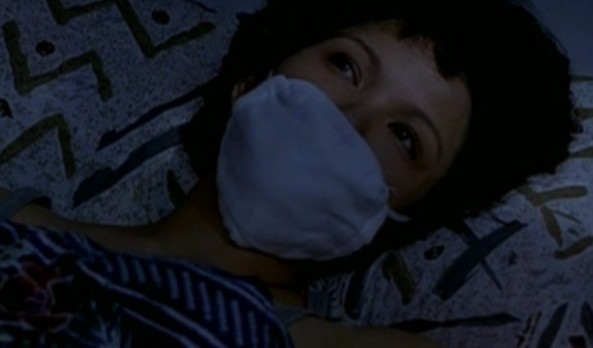 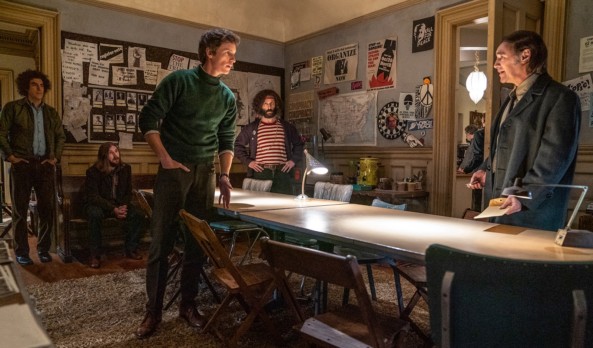 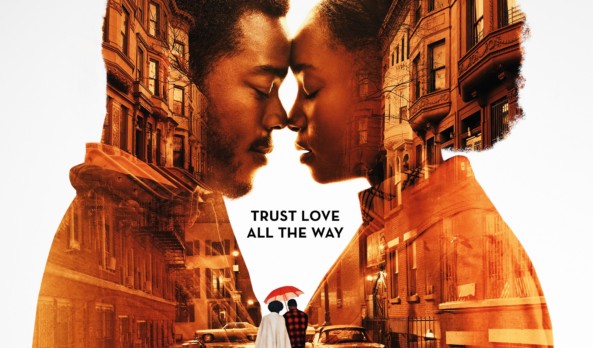 WARNING: The post below reports some major news, but may contain spoilers should Marvel go with this plot.... Read More »

If you guys haven’t seen the new Iron Man 3 trailer, check it out because it’s incredible! It’s... Read More »

Tonight is the Super Bowl and that means one thing: no, not football, we’re talking commercials. And tonight... Read More »

Walt Disney’s Wreck-It Ralph was named Best Animated Feature during Saturday’s Annie Wards, which are are presented by... Read More »