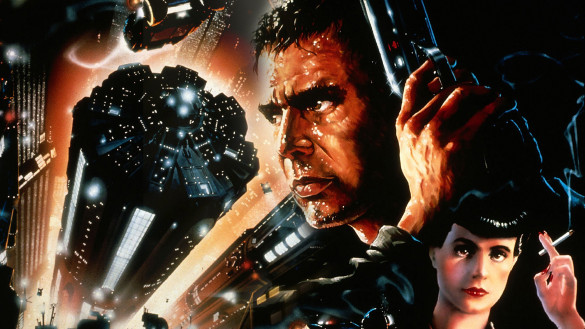 A writer on The Green Lantern is penning the script for the follow-up to Blade Runner. Let’s all get excited at once.

According to The Wrap, Michael Green has been tapped to write the sequel to the 1982 classic Blade Runner. Green’s only feature film writing experience was on 2011’s abysmal The Green Lantern.

The follow-up will take place a few years after the conclusion of the influential first film and will see Ridley Scott return as director and possibly Harrison Ford return to reprise his role as Rick Deckard.

Not sure how I feel about 1) a writer of The Green Lantern tackling Blade Runner and 2) a follow-up to Blade Runner. Blade Runner is an iconic film, so why screw that up just like Scott did with another one of his iconic films (Alien and its supposed prequel Prometheus)? I don’t understand this.