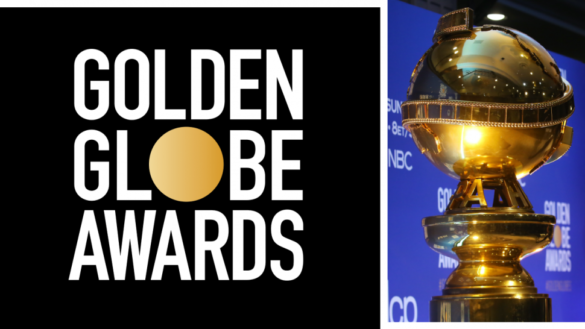 Today the nominations for the 78th Annual Golden Globe Award nominations were announced, with the film categories dominated by Netflix duo Mank and The Trial of the Chicago 7.

Due to COVID restrictions, the announcement was a much more low-key event, with Taraji P. Henson and Sarah Jessica Parker reading out the list of nominees virtually from home. It was a morning full of both surprises and obvious picks, and many of this year’s contenders will be hoping that today kick-starts their Oscar campaign.

Mank performed outstandingly, hitting everything it needed to get with an impressive six nominations in total. Those included nods for Gary Oldman and Amanda Seyfried as well as both Jack and David Fincher in Screenplay and Director respectively.

Oldman will be relieved to have made the cut in an incredibly competitive Best Actor Drama category which also includes heavy frontrunners Chadwick Boseman, Anthony Hopkins, and Riz Ahmed. One of the morning’s biggest surprises also came in this category, with Tahar Rehim receiving an unexpected nod for his performance in The Mauritanian. Jodie Foster also stars in the film and too received a Golden Globe nomination, which could bode well for her Oscar chances considering there’s no consensus five in the category as of yet.

The Supporting Actress category also saw a surprise (but well deserved) nod for News of the World star Helena Zengel, with Paul Greengrass’s tremendous Western also up for Best Original Score. Ellen Burstyn was one of the morning’s biggest snubs in the supporting actress category, but her Pieces of a Woman co-star Vanessa Kirby did make the cut in Best Actress Drama.

Other surprises included Jared Leto’s supporting actor nomination for The Little Things, and Rosamund Pike’s Best Actress in a comedy nomination for I Care A Lot the overall performance of the film Music, which landed a Best Comedy/Musical nomination.

While the Golden Globes must always be taken with a pinch of salt in regards to the Oscar race (especially in a year where they are a couple of months apart), the outstanding performances of a film like Promising Young Woman cannot be ignored. Emerald Fennell’s director nomination is a show of strong support, and I can quite easily envision a scenario where Carey Mulligan defeats both Frances McDormand and Viola Davis.

Despite Mank’s dominance, I expect the Drama category to ultimately come down to Nomadland or The Trial of the Chicago 7, especially with Minari (somewhat controversially) included in the International Film category instead of Drama.

Over on the Musical/Comedy side, none of them are expected to be Oscar players so expect a Borat Subsequent Moviefilm win so that we can get the brilliant Cohen on stage as much as possible throughout the night.

Below is the full list of nominees in all of the announced Golden Globe film categories. Let us know who you think will triumph come Feb. 28.

Best Actor in a Supporting Role in Any Motion Picture
Sacha Baron Cohen, The Trial of the Chicago 7
Daniel Kaluuya, Judas and the Black Messiah
Jared Leto, The Little Things
Bill Murray, On the Rocks
Leslie Odom, Jr., One Night in Miami 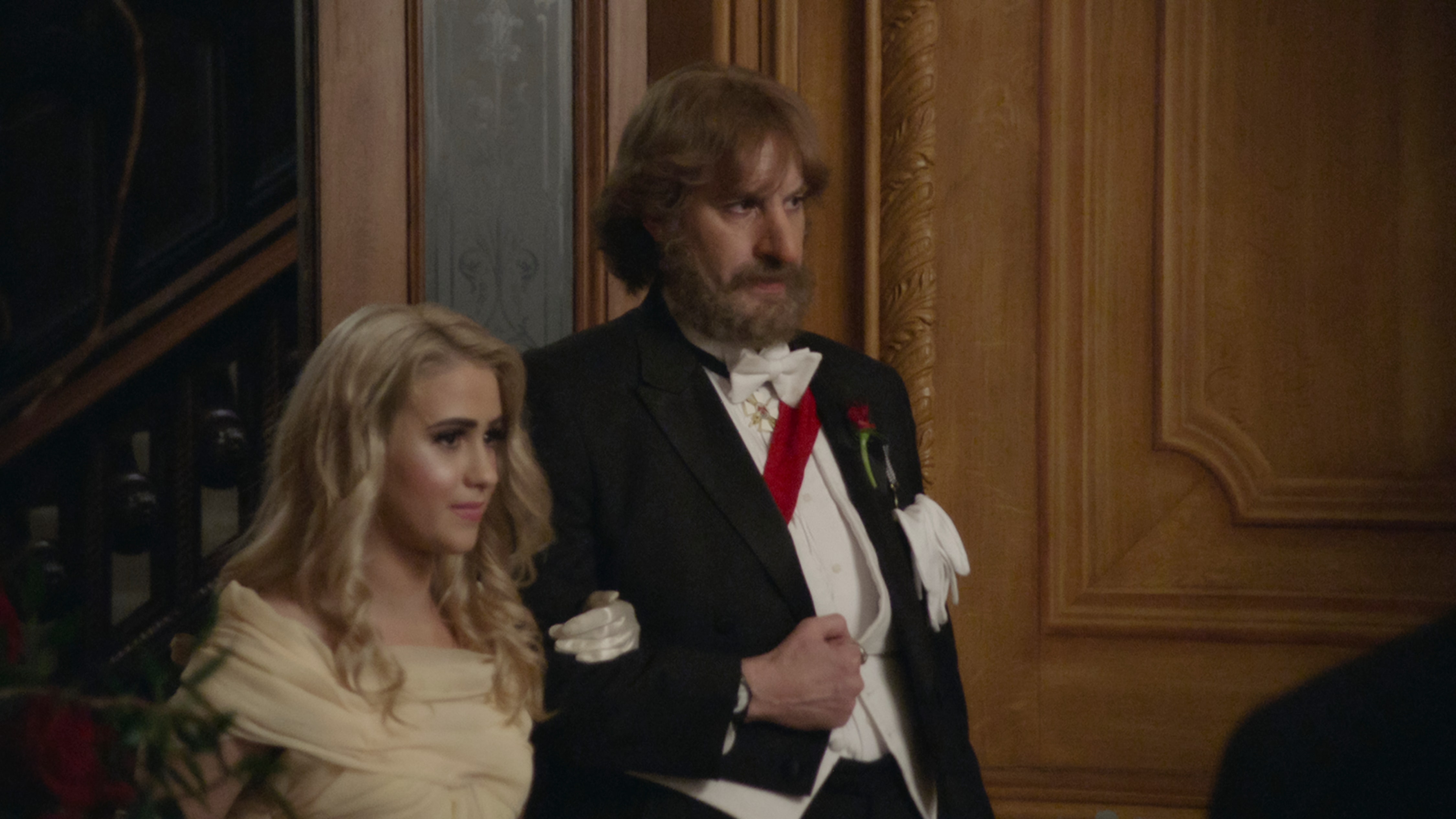 Best Original Song – Motion Picture
“Fight for You” from Judas and the Black Messiah
“Hear My Voice” from The Trial of the Chicago 7
“Io Si (Seen)” from The Life Ahead
“Speak Now” from One Night in Miami
“Tigress & Tweed” from The United States vs. Billie Holliday

Check back tomorrow for our coverage of the 2021 SAG Award Nominations.