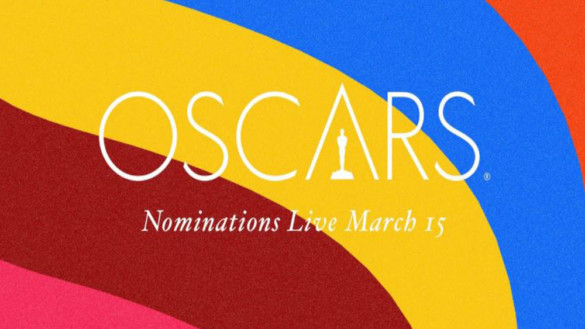 The 93rd Oscar nominations have been revealed, with the Academy choosing a diverse set of nominees, including an impressive Best Director line-up. Emerald Fennell and Chloe Zhao’s inclusion makes it the first year where two women have been up for the award, after years of criticism toward the Academy for the category’s lack of diversity.

The director category also saw a huge surprise as Aaron Sorkin was snubbed in favor of Danish filmmaker Thomas Vinterberg, who followed up on his BAFTA nomination with a huge Oscar nod for Another Round.

Cohen had a huge day, not only receiving his first Oscar acting nomination but also picking up a nod for screenplay for his Borat sequel, just as he did in 2006 with the first. The adapted screenplay category also saw The White Tiger nominated in favor of Ma Rainey’s Black Bottom.

The White Tiger star Priyanka Chopra Jonas presented the nominations from London, along with her husband Nick Jonas.

Steven Yeun picked up his first ever Oscar nomination, with his stellar post-The Walking Dead career finally getting the recognition he deserves. His Minari co-star Youn Yuh-jung also picked up her first nomination for Best Supporting Actress.

The Supporting Actress category also sees the renewed battle between Olivia Colman and Glenn Close, as the latter continues to seek her first Oscar win after an incredible career filled with nods. Perhaps the favorite in that category though is Borat’s Maria Bakalova, who’s been a strong contender all season.

Both Chadwick Boseman and Viola Davis were nominated in the leading categories for Ma Rainey’s Black Bottom, although the film itself was unexpectedly snubbed in Best Picture. The night’s biggest award is comprised of eight nominees, one less than last years.

Nomadland’s strong performance all season makes it a huge favorite to win Best Picture this year, and it feels more like a certainty now that its closest competitor – The Trial of the Chicago 7 – was snubbed for Best Director. Both male acting categories feel locked for both Boseman and Kaluuya, however the actress categories can still go a number of ways.

The COVID-19 pandemic has still made details of the ceremony uncertain, but what we do know is that a new set of Oscar winners will be crowned April 25.

Below is the list of nominees in the above-the-line categories for the 93rd Oscars. Click here to see the full list, including the craft nominees and short contenders. 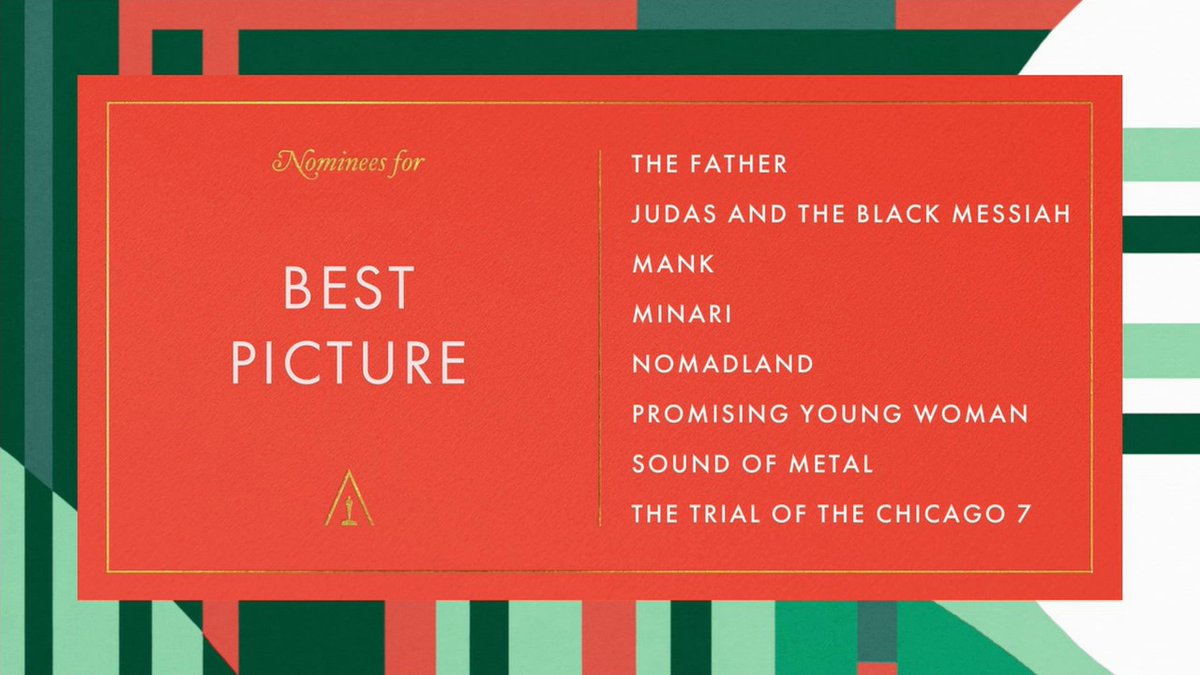 Judas and the Black Messiah

Thomas Vinterberg, Another Round

Vanessa Kirby, Pieces of a Woman

Sacha Baron Cohen, The Trial of the Chicago 7

Judas and the Black Messiah

One Night in Miami