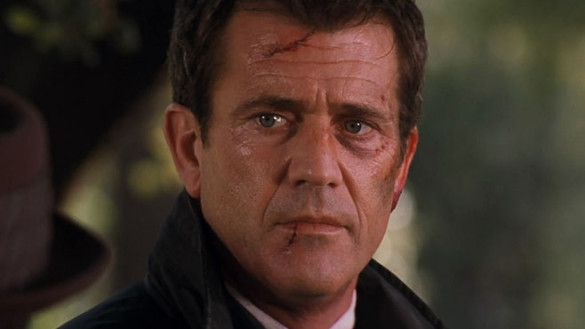 According to ExBlog, it’s been reported that unnamed sources in Bulgaria, where the third film will be filmed, have confirmed that Mel Gibson and Steven Seagal will join the cast of Expendables 3. According to those sources, Gibson will be the main villain, while Seagal will join the new cast members, Jackie Chan, Nicolas Cage, Wesley Snipes and Milla Jovavich. Mickey Rourke is also set to come back after being absent in the second film. The reports also mentioned that Sylvester Stallone is frantically rewriting the script to give each cast member their moment to shine in the film. As we’ve discussed before in other franchises, it’s hard to fit many big names and characters in a film and give them the right amount of screen time they need. The second Expendables did a descent job of giving each actor their screen time but had to be very specific with the direction of how they went. I particularly loved it.

Having Gibson and Seagal in this film is pretty appropriate given the direction of the franchise and how big they were in the 80’s and 90’s. They’re pretty much the only big names that have been left out by this point so this should be a great thing. While Gibson has had his issues over the last 10 years or so, he’s still a great actor and someone always interesting to see on screen. Hopefully this film, will help him get back on fans’ radar in a good way. The fact that he’s playing the villain is a little bit ironic but I think he’ll do a fantastic job.

As for Seagal, this is a pretty big surprise given the fact that he had issues with some of the producers but that seems to be put on hold for now since he’s in the franchise. And given his reign as one of the top action actors in the 80’s and 90’s, he’ll be very appropriate. With these two guys and the new cast, I’m going to be pretty excited. I thoroughly enjoyed the first two film so consider me on board until these guys start to lose it.

The Patrick Hughes-directed Expendables 3 comes our way on August 15, 2014.