Opening This Weekend: The Lone Ranger and Despicable Me 2 highlight Fourth of July releases 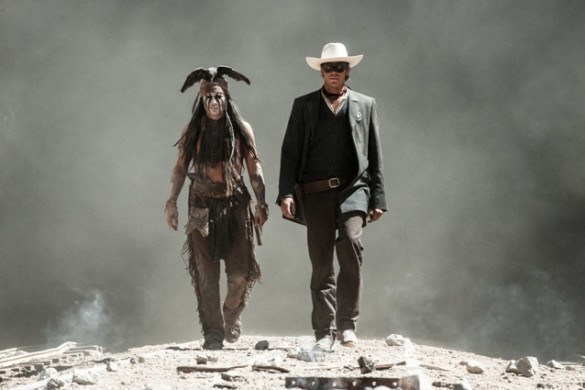 The Lone Ranger, which reunites Pirates of the Caribbean’s Gore Verbinski and Johnny Depp, and the animated Despicable Me 2 lead the movies hitting theaters this Fourth of July weekend. But if those releases don’t interest you, there’s plenty of others that may.

Here’s the full list of movies that are hitting theaters this weekend: