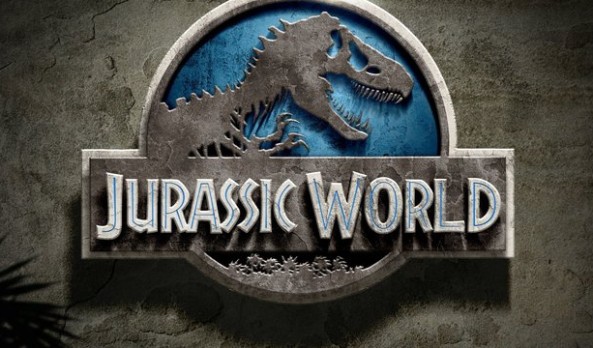 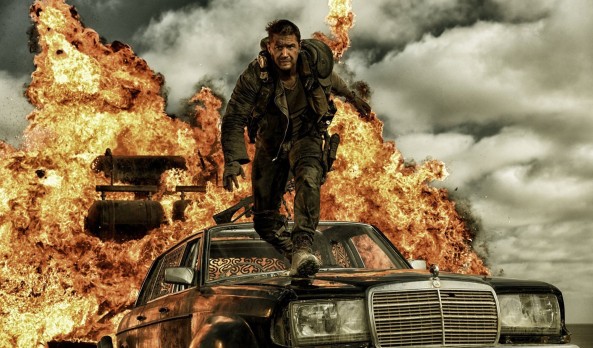 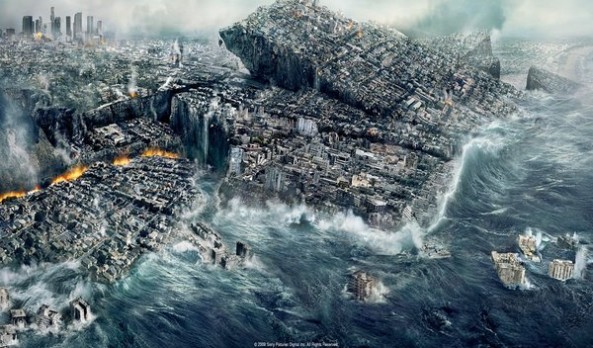 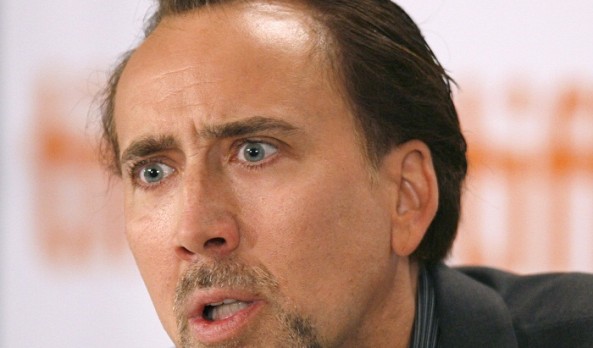 Legendary’s new take on Godzilla just got some more good news as Bryan Cranston and Elizabeth Olsen will... Read More »

Yesterday, we posted about how Lucasfilms/Disney plans to make a Yoda-centered Star Wars movie. Well it turns out... Read More »

Movie News: Chris Pratt Will Lead In Guardians of the Galaxy

Chris Pratt is about to take his career out of this galaxy. According to report in Entertainment Weekly,... Read More »

So who would you want to see featured in the first Star Wars standalone movie? If your answer... Read More »

In case you haven’t heard, G.I. Joe: Retaliation is finally set to come out this year and Paramount... Read More »

New Pacific Rim images have surfaced and they are amazing! There are also reader reviews that you can... Read More »