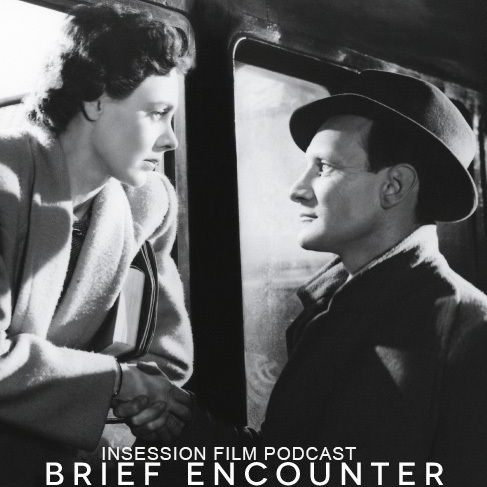 Sound the alarm! It’s time for a new director series on Extra Film! With Robert Altman in the books, the show begins its exploration of David Lean with Brief Encounter and reviews the Australian film, Babyteeth.

Brief Encounter is considered David Lean’s first great film and it was even voted the second-best British film of all-time by the British Film Institute. Before this series began, Jay had (sadly) never seen a David Lean film before. He briefly discusses Lean’s earlier films before singing the praises of Brief Encounter. Ryan does the same, making it one of the most universally beloved films at InSession Film, after Brendan and JD each called it a “masterpiece” in the preview of the episode on the Main Show.

After that, the conversation turns to Babyteeth, the first film from Australian filmmaker Shannon Murphy. This small film has received great reviews and features a stellar cast. Is it a VOD gem as theaters remain closed? Listen to find out!