Movie News: Dinklage to play villain in X-Men: Days of Future Past 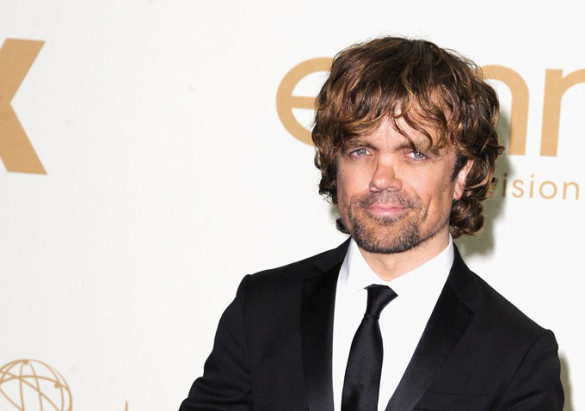 Yesterday, director Bryan Singer announced via Twitter that Peter Dinklage would be joining the cast for X-Men: Days of Future Past. (You can read that story here) Well, today we have a better idea of the character he’ll be playing.

According to Variety, Dinklage will be playing the “main antagonist.” Who that is still unclear, but the film is based on the 1981 story in the Marvel comic “Uncanny X-Men,” which features the Sentinels as the villains. So Dinklage could potentially play Doctor Bolivar Trask, the creator of the mutant-hunting robots.

Once we know for sure who Dinklage will be playing, we’ll let you know. But for now, just get excited for what should be an amazing film come next summer.