Movie News: Dinklage signs on for X-Men: Days of Future Past 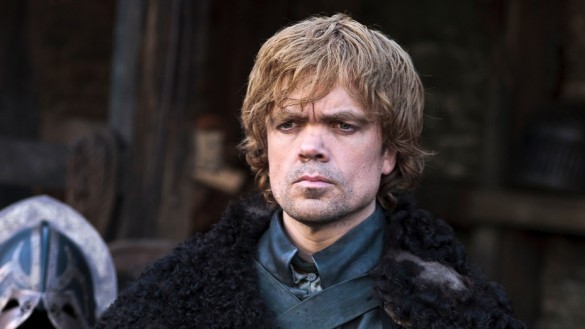 X-Men: Days of Future Past director Bryan Singer recently announced via Twitter that Peter Dinklage will be joining the cast for the latest X-Men film. “Officially like to welcome #PeterDinklage from #GameofThrones to #XMEN #DaysofFuturePast Very very excited!” Singer said on Twitter under the name @BryanSinger.

Dinklage, 43,  who has won a Golden Globe and an Emmy for his role as Tyrion Lannister on the hit HBO series Game of Thrones, will join an already stellar cast that includes Jennifer Lawrence, James McAvoy and Michael Fassbender, along with Hugh Jackman, Patrick Stewart, Ian McKellen and Ellen Page.

I can’t wait for this film as I’m a huge fan of X-Men: First Class (it may very well be my all-time favorite comic-book movie). And a big reason for that is Fassbender’s turn as Magneto. So amazing. So what do you guys think of this new one? Excited for the return of Singer, who directed the very good first two in the series?