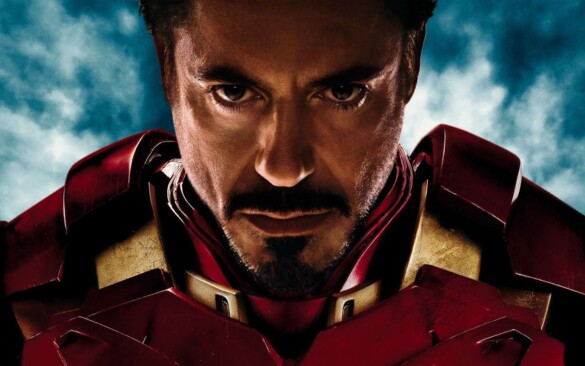 Iron Man 3 had the second biggest opening ever at the box office. Iron Man 3 had huge expectations and it came through with an estimated $175.3 million, which ranks it second all-time behind last years, The Avengers that took home $207.4 million. The business overseas is also doing incredible earning well over $1 billion worldwide. Yes, already, $1 billion.

The debut for Iron Man 3 is a pretty giant leap over Iron Man 2, which opened up at $128.1 million. While the third films in trilogies aren’t usually this successful, Iron Man 3 pretty much serves as a sequel to The Avengers and the marketing for this film was incredible. Disney did a phenomenal job of making this film look like an epic return for Tony Stark as his home is destroyed and The Mandarin would be possibly the best villain Marvel has had yet. Well if you’ve read my review for Iron Man 3, you’ll see it’s slightly (eyes roll) different than that.

According to Box Office Mojo, Iron Man 3, accounted for over 82 percent of the Top 12’s movies at the box office. Pain & Gain struggled this weekend and dropped 63% to an estimated $7.6 million. I hope Michael Bay didn’t have huge expectations for this film as his film lost all it’s luster after reviews started coming out. I however liked it and thought it was very different for him, but I can also see why people certainly didn’t like it. Jackie Robison’s biopic, 42, earned another $6.2 million, which four weeks out now makes Pain & Gain’s box office weekend look even more weak. Oblivion had an okay weekend which topped out at $5.8 million.

Any other movie this weekend had zero chance of competing with Iron Man 3, but given the fact that it was so successful, those other films can walk away happy that they still made anything valuable. Were you able to see anything this weekend in the theaters? Let us know in the comment section after the jump!