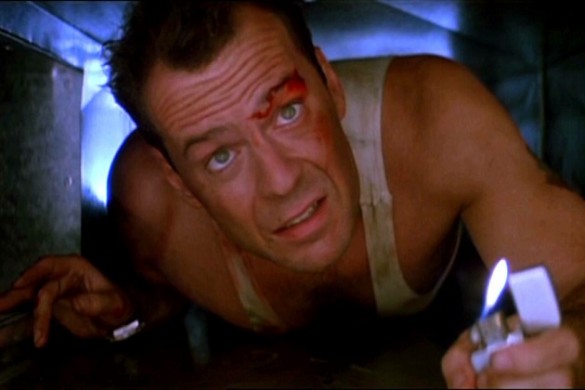 John McClane isn’t going into retirement just yet. Bruce Willis, who plays the iconic badass, was recently asked on BBC’s The One Show if there would be a sixth Die Hard movie and his response: “Yeah, Yeah … there will be.”

I for one am all for another Die Hard. I’ve enjoyed all of them (nothing will ever top the first one, which is an action masterpiece) and I’m looking for to A Good Day to Die Hard, which opens next week.

What do you guys think? Excited about more McClane? Any suggestions for what the next title should be?